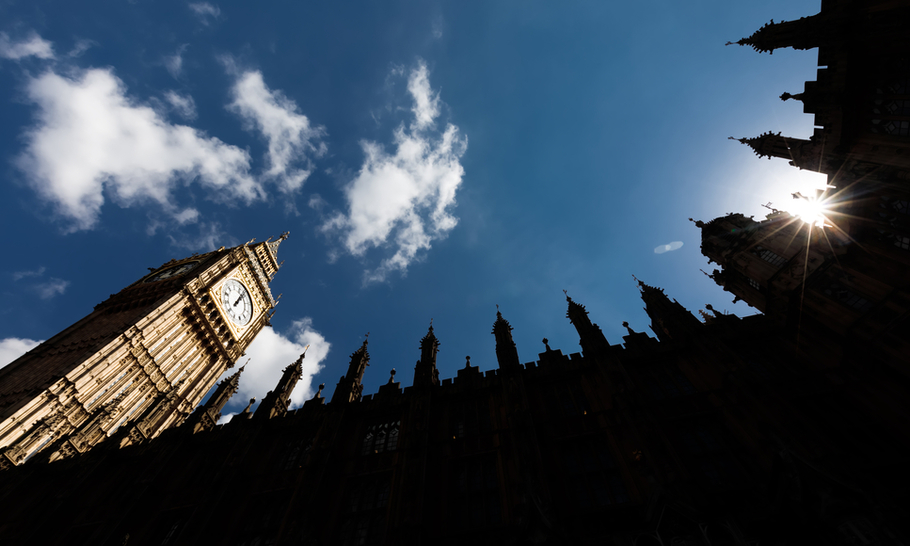 One of the key emerging divides between the candidates to become next Conservative Party leader and Prime Minister is over whether to pursue a No Deal Brexit. Several of the frontrunners, including Boris Johnson and Dominic Raab, have vowed that the UK will leave on 31 October, deal or No Deal. Other candidates, however, have expressed opposition to No Deal – either on principle (Rory Stewart), or because it would be stopped by Parliament and lead to a general election (Jeremy Hunt).

But can Parliament stop No Deal? There is certainly a majority against it in principle – the No Deal option in the first round of indicative votes was defeated by 400 to 160. MPs also more narrowly passed legislative measures aimed at preventing (or rather, delaying) No Deal by forcing the Prime Minister to seek an extension to Article 50. This culminated in the so-called ‘Cooper Bill,’ which passed the Commons by just one vote at third reading.

Some MPs fear that the close vote of the Cooper Bill means there is no stable majority to take action to prevent No Deal again. This is not necessarily true: by the time MPs voted on the Cooper Bill, the Prime Minister was already seeking an extension. That gave cover to some anti-No Deal Tory MPs, who saw no reason to rebel in order to force an outcome which was going to happen anyway.

Nevertheless, No Deal remains the legal default – and the options for Parliament to prevent it are narrowing. As the Institute for Government pointed out last week, MPs will find it difficult to stop a new Prime Minister determined to pursue No Deal. Many of the outlets available to them – such as backbench motions and opposition day debates – are not legally binding on the government.

Nor will the Commons necessarily be able to use the same tactics at last time. In April, a cross-party alliance of anti-No Deal MPs was able to pass the Cooper Bill by seizing control of the parliamentary timetable. But they were only able to do that because the Prime Minister had repeatedly attempted to pass a deal – thus giving MPs multiple opportunities to table amendments. In other words, it was precisely because May did not want a No Deal Brexit in March that MPs were able to prevent it. That logic may not hold under her successor. May’s repeated argument that the easiest way to prevent No Deal is to vote for the deal remains fundamentally true, but it is increasingly difficult to see this Parliament voting for any form of Brexit.

MPs may have to resort to new procedural innovations. In a major intervention yesterday, the Speaker of the House of Commons, John Bercow, pushed back against the narrative that Parliament could be railroaded into No Deal, saying, “The idea the House won’t have its say is for the birds.” Bercow has a track record of bending procedure and usually takes the side of the Commons against the executive, and his role may be crucial in the coming months.

Barring this, the most promising route for anti-No Deal MPs is also the most drastic one – a vote of no confidence to bring down the Government before it takes the country out with No Deal. This is a plausible outcome – the government’s majority is threadbare, and it would only take three Conservative defectors to eliminate it entirely.

A no confidence vote would not, in and of itself, prevent No Deal. Under the Fixed Term Parliaments Act, if a Government loses a vote of no confidence, the House has 14 days to pass a confidence vote in an alternative government; if not, there will be a general election, which itself has a minimum campaigning period of 25 days. To ensure an alternative Prime Minister was in place to apply to extend Article 50, MPs would therefore need to trigger a vote of no confidence well before the 31 October deadline. Fundamentally, Article 50 will only be extended if the UK Prime Minister asks for it – and that cannot be guaranteed as long as a No Dealer remains in Number 10.

However, despite the lack of procedural safeguards for MPs, it would be politically difficult for any Prime Minister to pursue No Deal in the face of trenchant parliamentary opposition. They might find themselves unable to pass any legislation, including bills vital for No Deal contingency preparation. Refusing to resign immediately after losing a confidence vote, in a bid to run the clock down, would surely be untenable. And if we ended up in general election territory in October, one suspects that even a pro-No Deal Prime Minister would ask for a short extension, rather than allowing the country to crash out halfway through the campaign.

Ultimately, any Government attempting to pursue No Deal as an act of deliberate policy will not be in office for long. Even if they managed to run the clock down and took the country to No Deal in October, the ensuing disruption would destroy any lingering reputation the Conservatives have for competence and would be likely to trigger a general election in highly unfavourable circumstances. The short-term advantage for leadership candidates in talking the talk on No Deal may fade rapidly when confronted with political reality.