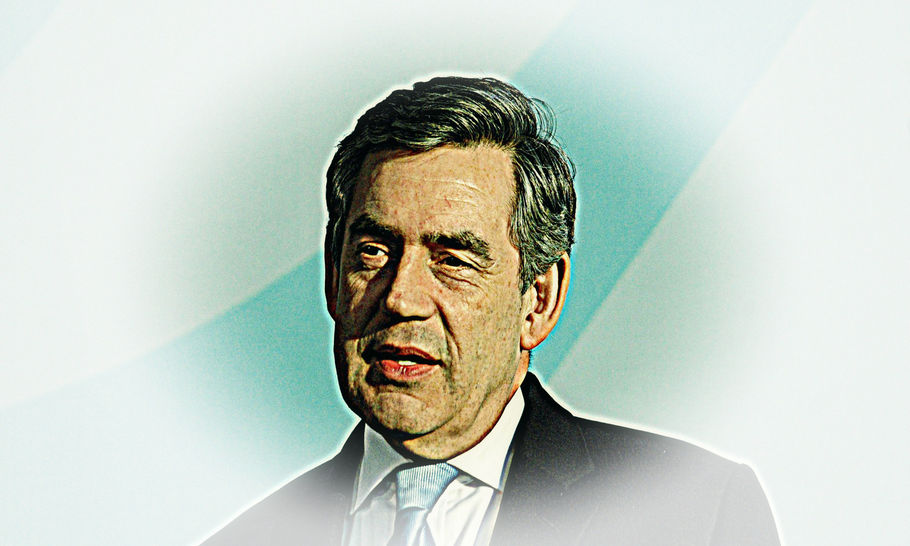 It’s official. The Bank of England has declared that we are economically doomed. Doomed to high inflation for at least the next year. Doomed to be in a recession for over a year. Doomed to see unemployment almost double. And that assumes the Bank continues to hike interest rates, having just raised them by half a percent. The Bank’s warnings last week were stark, raising fears of 1970s-style stagflation. Behind its forecasts are personal tragedies for many, as households look ahead to rising bills and incomes falling behind inflation. In such circumstances, naturally we look to government and politics for solutions. The responsibility lies with the Government to see us through the gathering storm. The country waits.

The Bank of England certainly had depressing news. It now expects the inflation rate in the UK to peak at over 13% and to decline next year at a slower rate than previously predicted. The main reason is the further rise in gas prices, linked to Russia’s invasion of Ukraine, Western sanctions and Russia’s disruption to gas supplies to Europe. This will hit utility bills from October when the failing regulator lifts the price cap once more. Energy price rises increase the inflation rate, but are mainly disinflationary because they leave less room for spending on other goods and services. We need hot water and heating, even if we cut back a bit, but we can postpone other spending, e.g. on clothes or holidays. That means demand drops and this is why the Bank forecasts a mild recession lasting five quarters. This is the latest in a series of shocks to the UK economy which have progressively made us poorer, following the Global Financial Crisis, Brexit, and the pandemic. The longer term outlook could be years of near zero growth with periods of higher inflation.

The Bank should have acted sooner, of course. This is not hindsight. Rather than looking ahead, it believed for too long that inflation expectations were “well anchored”, until they were not. Now it worries that amidst the energy price rises, more general inflationary conditions are flourishing and must be stopped. To force inflation down to its target 2% within a three year timeline, despite the fact that most of the inflation is due to external price shocks, the Bank will raise interest rates, even at the risk of slowing the economy further. As it has stressed, that is its mandate.

Yet the Bank forecasts that inflation will fall further after that and under its alternative scenario, based on futures market projections for energy prices, inflation falls below 1% in two years, with a shorter recession. Prices of some other commodities, including oil, are already well off their peaks. Moreover, the Bank does not speculate on what negative impact reversing Quantitative Easing might have on the money supply, GDP, and inflation. The uncertainties are considerable.

The Bank’s remit is to target 2% inflation, recognising that shocks and disturbances will shift inflation off target. The Monetary Policy Committee can decide at what horizon “it is appropriate to return inflation to the target”. The MPC continues to be wedded to the three year horizon, despite this price shock far exceeding anything experienced in its history. No doubt it fears that changing the horizon would damage confidence and risk higher inflation becoming embedded. Perhaps, but this just illustrates the current orthodoxy, or hall of mirrors, within which policy makers operate.

The Bank cannot solve the cost of living crisis. Its mandate is price stability around an inflation rate of 2%. It is for government to set economic policy. Yet here there is vacation and vacuum. A lame duck Government, until this week largely on holiday, refuses to engage with the issue, claiming it can make no decisions until a new Prime Minister is appointed. The need for urgent planning and action has not been recognised by the Conservative leadership contenders to date and the frequent revisions to their economic policies have so far been poor attempts to catch up with reality.

However, it is not so easy to work out what the Government should do, especially since to check inflation the Bank might raise interest rates to offset any large fiscal expansion. Most of the inflation is, probably, temporary. Collectively, energy price rises have made us all poorer but some will be much worse off. Short term responses should therefore focus on buying those people time and getting them through the crisis.

Redistribution to provide support via benefits for those on lower incomes is essential and relatively straightforward. Furthermore, since the rise in gas prices is not normal but a consequence of geopolitics and conflict, there is a growing case for the Government to intervene directly on energy bills, as Gordon Brown appears to have suggested, with support for individuals or even energy supply companies. This would be equivalent to intervention in the banking system during the financial crisis. Government and regulators should be stress testing the impact of a cold winter and prolonged war in Ukraine, and making arrangements accordingly.

Successive governments have failed to ensure that our energy supply is resilient, one of the basic functions of government, with implications for national security. The crisis should be used to accelerate changes that can protect us in the future. For example, a revised windfall tax on oil producers should direct resources to fund home insulation and expansion of renewable energy supply and battery storage, reducing future dependence on fossil fuels supplied by unfriendly countries. Government should also recognise that for the UK to prosper outside the European Union, more radical reform to promote growth is required. Government has to be proactive on tax and investment, as opposed to piling costs on businesses by unnecessarily scrapping and then duplicating regulations, or hoping that things will get better on their own.

We are not in the 1970s or early 1980s, something that both the Bank of England and Conservative leadership contenders should acknowledge. We can, however, learn from that period. Inflation must be brought under control because it is unjust and economically damaging. But this can be done while ensuring people and communities are not sacrificed on the altar of a failing economic orthodoxy.