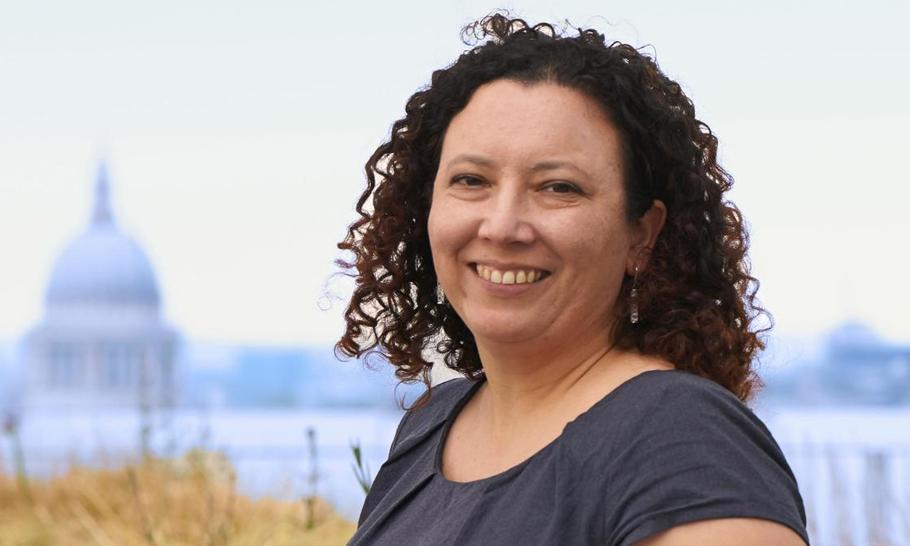 Last week The Times reported that Maya Forstater, a senior researcher on tax, is taking her former employer to a tribunal for alleged discrimination. Forstater argues that, by terminating her employment, a UK think-tank has discriminated against her on the grounds of belief. Both religious and philosophical beliefs are treated as protected characteristics under the UK Equality Act 2010 . Forstater’s stated beliefs include: that “women are adult human females”; that “women are discriminated because of their sex”; and “enforcing the dogma that trans women are women is totalitarian”.

One of the many interesting questions raised by this important case is what counts as a philosophical belief, both legally and more broadly. Legally, a philosophical belief is circumscribed in terms of its possible content. It must, among other things, be “a belief as to a weighty and substantial aspect of human life and behaviour”; “attain a certain level of cogency, seriousness, cohesion and importance”; and “be worthy of respect in a democratic society, compatible with human dignity, and not conflict with the fundamental rights of others”. Ascertaining whether the content of a particular belief satisfies these rather strict conditions will involve making fine-grained judgements about the moral and practical value of the belief in question.  But, leaving this rather normative definition to the lawyers, we can still ask more generally: in what sense does the belief that a woman is an adult human female count as “philosophical”?

The question might seem puzzling. After all, the belief that women are adult human females reflects a definition found, word-for-word, in the Oxford English Dictionary. This belief is usually acquired in childhood, presented by adults as a simple unquestionable truism. It doesn’t seem to be the outcome of any process of working things out, or even just of simple observation of the world. On the face of it, then, this belief looks to be what academic philosophers confidently used to call an “analytic” truth: true simply in virtue of word meanings. In this case, a relation of meaning is conventionally stipulated between the concepts of woman and adult human female , where the latter is understood as referring to a biological kind. The case looks broadly comparable to beliefs like “a vixen is a female fox” or “a bachelor is an unmarried man”. You discover the truth of such beliefs by learning word meanings, in a way which apparently makes them irrefutable.

In the 20 th Century, however, the idea of an analytic truth took a bit of a drubbing. In particular, the American philosopher W.V.O. Quine argued that every apparently true sentence one believes – even a supposedly “analytically true” sentence – is embedded holistically within a perhaps-unnoticed theory: a wider framework of theoretical commitments. Where two beliefs within a theoretical framework are found to be inconsistent, there’s a choice as to which to revise. This choice is governed, not just by how well the theory fits as a whole with observational evidence, but also by pragmatic considerations like familiarity, simplicity, and future usefulness. The upshot is that no sentence is guaranteed as irrefutably true.

Applied to our current topic, it follows that, on encountering someone who is not an adult human female yet who self-describes as a woman, there are, in principle, two possible belief outcomes. We might continue to believe that a woman is an adult human female, and disbelieve that this person, in particular, is a woman. Alternatively, we might come to believe that this person is a woman after all, revising our prior concept of womanhood.

An interesting and often neglected question is: why do these alternatives tend to be proposed as rivals to the original definition of woman-as-adult-human-female, where only one contender ultimately can win? Either way, there continues to be three things in the world, each of which presumably still needs to be named: i) adult human females; ii) socially stereotyped ‘feminine’ roles; iii) feelings about gender identity. Why not identify these by different names; or at the very least, use ‘woman’ as a homonym, with three separate and legitimate senses? After all, we often use the same word to describe very different things (see ‘bank’, for instance).

Roughly speaking, two sorts of responses tend to be given to this question. The first says that, in fact, there’s no such thing as an adult human female in a biological sense. Biological sex is thoroughly socially constructed. In light of this, we need to eliminate the concept of a woman-as-adult-human-female altogether. In my view, a theory which incorporates this assumption looks badly equipped to respond to empirical observations and predictions across a range of domains– not least, the domain of sexual reproduction.  For that reason, it should be rejected.

The second answer allows that adult human females do exist, but says that, even so, we are morally obliged to engineer a new concept of womanhood that isn’t just restricted to them, but is also inclusive of trans women. This conceptual change is supposed to be a moral imperative, rather than a change in belief necessitated by new empirical observations, or by new awareness of inconsistency in our existing theory of the world.

For this sort of move to be compelling, a serious investigation into predictable beneficial and harmful consequences needs to be done first. We need to examine what the resulting conceptual change would be likely to mean, not just for trans people, but also for adult human females, across a range of social and legal contexts. A growing number of female-centred feminists (including me ) have pointed out that this analysis has yet to be done. They/ I also suspect that, if it were done, it would reveal some seriously harmful consequences, for both adult human females and even for trans people . Hence, there are grounds to resist the proposed conceptual shift.