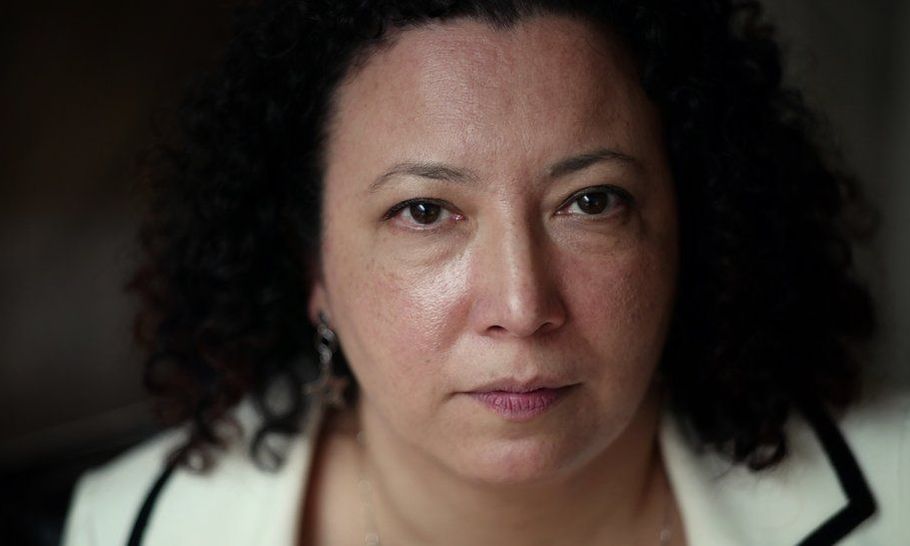 The idea of the “self-made man or woman” is as all-American as dazzling teeth and apoplectic shock jocks. In the US, trans health care is big business, and the drive to normalise so-called sex change has divided the public, largely along the progressive versus conservative fault-line. As such, it should come as no surprise that it was staff in the US headquarters of the think tank Centre for Global Development (CGD) who first took issue with British tax consultant Maya Forstater’s personal tweets.

In 2018, as part of a national debate within the UK around the Gender Recognition Act, Forstater tweeted about the impact of gender self-identification on women’s existing sex-based rights. When her employers asked her to clarify that her comments were in a personal capacity, she did so, and confirmed that she would always seek to be respectful of others identities in professional settings. But CGD was not satisfied: members of staff in the New York office complained that Forstater was transphobic. There followed an investigation, after which Forstater’s contract as a visiting fellow was not renewed.

One might have imagined that Forstater was calling for people who identify as trans to be hurt or imprisoned. In fact, she simply asserted that she reserved the right to recognise that in some circumstances sex matters. Her tweets referenced the male trans-identified rapist “Karen” White, who was put in a women’s prison where he assaulted vulnerable women. She also referred to “Pippa/Philip” Bunce, a man who dresses as a woman on some days of the week and as such scooped a prize for women in banking. Neither cruel nor gratuitous, she simply expressed her belief that sex is immutable and pretending otherwise has real consequences for women and girls.

At an earlier tribunal Judge Tayler ruled her views were “absolutist” and would result in her “violating the dignity” of transgender people. He found that the belief that “sex matters” was “not worthy of respect in a democratic society”. But last week, Mr Justice Choudhary overturned the earlier judgement. Referring to the European Convention on Human Rights, he noted:

“A person is free in a democratic society to hold any belief they wish, subject only to ‘some modest, objective minimum requirements’.”

He added: “The Claimant’s gender-critical belief is not unique to her; it is a belief shared by others who consider that it is important to have an open debate about issues concerning sex and gender identity.”

Beliefs like Forstater’s are now “protected” under the Equality Act (2010). The ruling will have far-reaching implications for organisations in the UK which have swallowed the US line on trans identities. In an elegantly written statement, Forstater’s solicitor, Peter Daly, observed:

“Social media platforms ought urgently to take advice on whether they are impermissibly suppressing European speech and thought with a Californian scold’s bridle.”

Underscoring Forstater’s case is a wider cultural phenomenon: the export of US values to the UK. To the generation that has come of age with iPhones in their hands, the social media guidelines of US companies are more relevant than the right to freedom of belief, speech and expression as enshrined in European law. From BLM and the decriminalisation of the sex industry to trans politics, the pet concerns of Silicon Valley’s technocrats have flooded smaller markets.

An often overlooked factor that has helped to balance the woke excesses of US social media companies is the British site Mumsnet. Arguably, Mumsnet is the reason the UK is known by transgender activists as “TERF island”. Mumsnet is unique, in that it is both female dominated and British. It has insulated the UK from the worst excesses of what are now global culture wars. Professor Sarah Pedersen, author of The Politicisation of Mumsnet, says:

“When places like Twitter, and more recently Reddit, worked to silence gender critical voices, Mumsnet has allowed women to discuss, debate and share information…Its commitment to freedom of speech has cost the site, for example in terms of advertisers. But, on the other hand, it has given it a USP. In this way it fits into the section of the British media system that is more open to looking at this, and other, issues from both sides. It helps that we are less prone in the UK to seeing the debate as a Left- versus Right-wing issue.”

The influence of the US on ideology can be heard in the language used by British transgender activists. Not only do they seek to rehabilitate the odious term “queer”, but conversations revolve around access to “bathrooms” (by which it is fair to assume they mean lavatories) and “locker rooms”. Phrases first popularised in America, such as “top surgery” (instead of “mastectomies”) have taken hold even of the NHS.

In 1996 at the dawn of the online world, John Perry Barlow of the Electronic Frontier Foundation launched “A Declaration of the Independence of Cyberspace” at Davos. With shades of William Blake, he addressed “Governments of the Industrial World” as “you weary giants of flesh and steel”. In this poetic statement he proclaimed: “You do not know our culture, our ethics, or the unwritten codes that already provide our society more order than could be obtained by any of your impositions.”

The declaration was written at a time when the divide between what was then termed “cyberspace” and the material world was clear. Today, the border has become fuzzy. In part thanks to lockdown, our consciousness exists as much online as it does in relation to others in the real world. This is why so many younger people feel disconnected from their bodies. It is also why the ethics of the digital realm, which are today controlled by Silicon Valley technocrats, are more influential than the age-old principle of freedom of speech.

The US is no longer “land of the free”; America is home to the technocracy that has set the parameters of freedom for most of the globe. Mumsnet has offered the UK a small space from which to fight back, and as the Forstater ruling shows, for the moment control still rests with the “weary giants of flesh and steel”. Last week’s judgement was a small check on the cultural imperialism of the US woke elite. But the platforms on which dissenting views can be expressed are shrinking; if action is not taken to break-up the ideological stranglehold of American technocrats, opinions like those of Forstater will not just be unspeakable: they will be unthinkable.