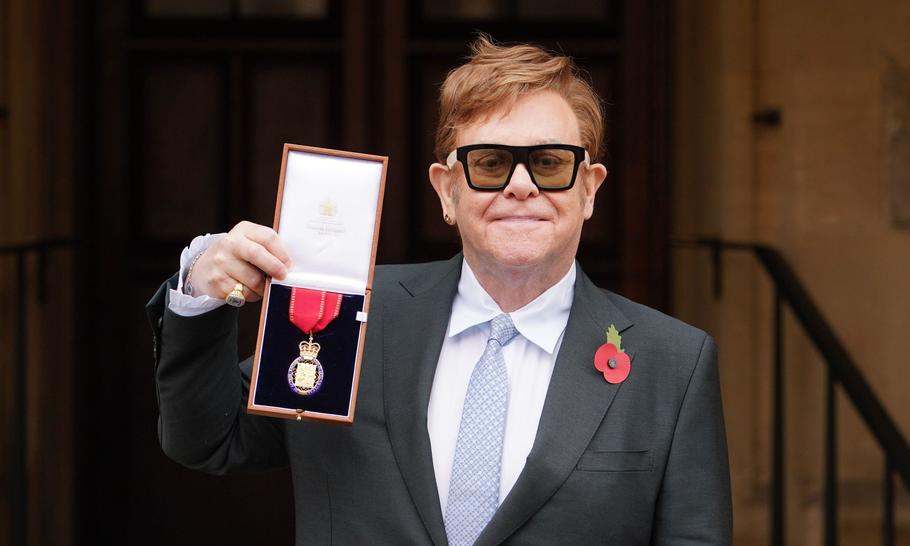 The Omicron variant has landed the NHS with its greatest ever logistical challenge. From today, an additional 13 million people are eligible for the booster, bringing the total number now waiting for their third jab to more than 25 million. The speed with which events have moved in less than a week is demonstrated by the fact that the NHS website is still informing us to leave a gap of six months between the second and third vaccinations, whereas the response to the Omicron emergency has reduced that gap to three months.

It is unlikely, but not impossible, that these 25 million boosters could be delivered by the New Year. The urgency stems from the fact that we are dealing with an unknown threat from a variant whose properties cannot yet be quantified. If it turns out that Omicron is more transmissible but less virulent, with milder symptoms than the hitherto dominant Delta variant, then the NHS could take the rest of the winter to complete its vaccination programme. But the possibility remains that large numbers of people could become seriously ill with the new strain of Covid, overwhelming hospitals with patients during the season when they were invariably overstretched even in pre-pandemic days.

For this to happen, it only requires a small fraction of one per cent of those who have yet to receive the booster to suffer severe symptoms. Jonathan Van-Tam, the Deputy Chief Medical Officer for England, is not a man given to exaggeration, but he yesterday compared the situation to a gathering storm. The head of the vaccine manufacturer Moderna, Stéphane Bancel, has confirmed that “there is no world… where [the effectiveness] is the same level as we had with Delta”. He told the Financial Times that “all the scientists I’ve talked to… are like, ‘this is not going to be good’.”

To avoid this worst case scenario, the booster programme must be stepped up much faster than at present envisaged. The pace, now running at 2.5 million a week, will be stepped up to 3.5 million, the level achieved earlier this year — but this increase is not expected before the end of the year. That is just not good enough. Provided that sufficient supplies of vaccines are available, a target of a million jabs a day is not impossible.

How can it be done? The answer, surely, is to bring back the person who delivered the first vaccination programme last winter: Dame Kate Bingham. She has long since returned to her previous job. Once again, however, her country needs her. The booster programme must commandeer not only hospitals and surgeries, pharmacies and university medical departments but also town or village halls, commercial spaces and shopping malls, churches and cathedrals as vaccination centres.

Retired doctors and nurses, pharmacists and any other qualified personnel should be urged to offer their services immediately. The Chancellor should be allocating funds and the armed forces should be playing their part. The police should enforce the new rules on mask-wearing and self isolation as strictly as at the height of the pandemic. These restrictions are trivial compared to those which the nation cheerfully endured just a few months ago, so the indignant backbenchers who protested about “government by diktat” and the “pingdemic” in the Commons yesterday should pipe down. Nobody who knows them doubts that Sajid Javid and Boris Johnson lean towards libertarianism.

The real danger does not come from dictators in Downing Street but from fanatics on social media, who are doing all they can to sabotage the vaccination programme. As I wrote here  yesterday, the great majority of Covid patients now taking up much-needed intensive care beds in hospital are unvaccinated. As long as about one in ten adults refuse to accept even one jab, the virus will have a large pool of hosts in which to circulate.

What is to be done? Closing down their access to social media is a blunt instrument and could be counterproductive. Online gurus such as Jordan Peterson, who flirts with antivaxers despite having taken care to protect himself with the jab, already accuse the West of a “totalitarian” response to Covid. If they were denied their Twitter and Facebook platforms, they would find other ways to spread fear of and disinformation about the jab.

Those in the grip of antivaxer propaganda are hard to reach. But many of the six million or more British adults who have yet to come forward for their first jab have other motivations. They may feel that Covid is not a serious threat to young people; they may tell themselves they are too busy; or, having missed their invitation earlier this year, they may be too shy or stubborn to come forward now. Whatever the reason, these prodigal sons and daughters require reassurance that they will still receive a warm welcome. They should be targeted by a high-class public information campaign.

One way to encourage the vaccine-reluctant would be to deploy the power of celebrity. A chart-topping song for the Christmas season by, say, Sir Elton John would make a big difference. Such celebrities might balk at a request from the Prime Minister, but if Dame Kate were to enlist the support of the Queen and the Prince of Wales, they would hardly say no. Three weeks ago Prince Charles made Sir Elton a Companion of Honour. A grateful nation has already expressed its thanks; now it needs the composer of “ Candle In The Wind” come up with a ballad to touch the hearts of the unvaccinated.

What if the Omicron emergency should prove to be a false alarm? Tom Whipple, the excellent science editor of the Times (behind a paywall), has an answer to that. Of the Omicron variant, he says: “Better to overreact and look silly than ignore it and fill up your hospitals.” By throwing everything at the booster campaign, including the kitchen sink, Boris Johnson would at worst find himself accused of “following the science” by those who have been proved wrong before. Even if he finds himself in the same boat as Jonathan Van-Tam and Kate Bingham, there are far less congenial places for a Prime Minister to be. “Silly” is a better look than “sluggish”.

The truth is that if the NHS and Whitehall are left to themselves, the foot-dragging, back-covering “groupthink” that Dame Kate recently criticised will slow down the programme, with unnecessary loss of life. The Cabinet Secretary, Simon Case, has admitted that “Dame Kate Bingham is correct”, while claiming that the civil service has “recognised” her critique in “our post-pandemic reform plans”. But we don’t have time for that: the pandemic is still with us, Mr Case. Bring on the best of British talent from wherever it can be found. However ominous the Omicron variant may seem, we can beat it together. Give the orders, Prime Minister, marked: “Action This Day”.