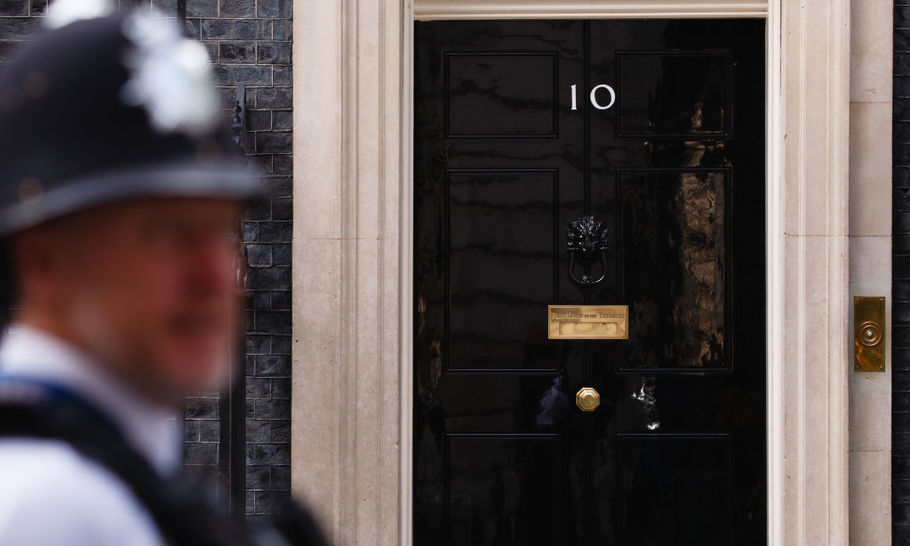 That was a very interesting, and perceptive piece, that Jay Elwes wrote about politics in general, and Boris Johnson in particular — “The Self-Interested Man” indeed.

The photograph used to illustrate the piece was well-chosen too. It was of Johnson lying (no, not that lying, his lips weren’t moving) on a leather sofa, dressed in Tory toff weekend gear, cloth jacket, check shirt hanging out of dirty jeans. A look of self-satisfaction on his face, he was reading the Spectator, of which at the time he was editor, a role he was using successfully to raise his profile in the Tory toff circles into which he was born and has spent all his life.

Elwes’s central thesis was that in every politician, there is a conflict going on between self and service, and that in Johnson’s case, self wins hands down every time, with disastrous consequences for the country. I don’t know if Elwes has read my latest book, on depression, but if he has, he will know that this self v serve argument features large. Indeed, my own psychiatrist, David Sturgeon views what he calls my “demon” as an inability to resist putting my own interests, those of my health and my family, at risk, by constantly being drawn onto the political battlefield.

At the time David first aired this theory, I was being torn apart between several rocks and hard places… a partner at home who had finally persuaded me to leave Downing Street; a Prime Minister in Tony Blair who continued to treat me as though I was still there; and a future Prime Minister in Gordon Brown who wanted me to be involved in the transition. At one point, David Sturgeon suggested, only half in jest, that I ask if Tony and Gordon might come to one of our sessions!

On the self v service scale, both Blair and Brown have a strong sense of self — it is impossible to get as far as they did without it — but also a profound sense of service. Just take recent days… Gordon Brown setting out advice to the Chancellor on how to avoid a jobs meltdown arising from the coming recession; Tony Blair publishing ideas on Covid testing that are far more rigorous and thought through than anything we have seen from “Moonshot” Johnson; or yesterday joining forces with John Major to warn of the risks to the Good Friday Agreement posed by Johnson’s threat to break the Northern Ireland protocol in the Withdrawal Agreement he signed, and he presented as a great triumph, and the centrepiece of his “Get Brexit Done” election strategy.

Though out of power, Gordon Brown will be thinking day and night about the economic implications of the crisis. Tony Blair and John Major are both desperate to protect the peace in Northern Ireland, not because it is part of their legacies, but because it has such far-reaching consequences for the people who live there. These are not the motivations of what Elwes described as the “almost pathologically self-interested” Johnson. “There are no boundaries, there is no honour, no sense of higher purpose.” And there is also the arrogant belief that rules and conventions are for others, not for him.

Major and Blair, Theresa May, now David Cameron and even Johnson-cheerleader Michael Howard have warned of the damage done to the UK’s reputation by the threat to break international law. It is Johnson’s ego, wrote Elwes, that is doing that damage. “His character is becoming our character.” God, I hope not.

It was only as I studied that photo of Johnson to write about Elwes’s piece that I noticed… that’s me on the front cover of the Spectator. This was a fairly regular occurrence during Johnson’s editorship. The cartoon alongside the headline “The Guilty Men” is flattering by their usual standards. I seem to recall one front cover cartoon, perhaps more, in which I was portrayed as a Nazi.

I occasionally have people on social media telling me I am “obsessed” with Johnson, but there was a time when that worked the other way. There are two big differences however. First, he is the Prime Minister and I never was. Second, whereas the idea that I somehow “controlled” Blair was always a myth, in that his not mine was the “governing mind” of the Number 10 operation, the same cannot be said of Johnson’s relationship with Dominic Cummings.

But as to why I would appear on the Spectator front page so often, to Johnson I was to some extent more important than Blair, because I was the media man, and the media has always been what mattered to him on his route to the top. It is what matters to him now. What motivates him more… actually getting a testing system in place, or dreaming up the slogans about it, to keep the right-wing rags fed with headline matter?

Today, as “Rule of Six” becomes the latest from the three-word Covid slogan factory, let me remind you it is now six months since he said he would “send the virus packing in twelve weeks”. He is a unique combination of venality and incompetence, a desperate mix at the best of times, and Covid and Brexit make these anything but. But Elwes is right — it is Johnson’s utter devotion to himself that got him to where he is; and it is his utter devotion to himself that makes him so ill-equipped to be there.

Alastair Campbell’s book, “Living Better: How I learned to survive depression” (John Murray Books) is out now in hardback, ebook and Audible