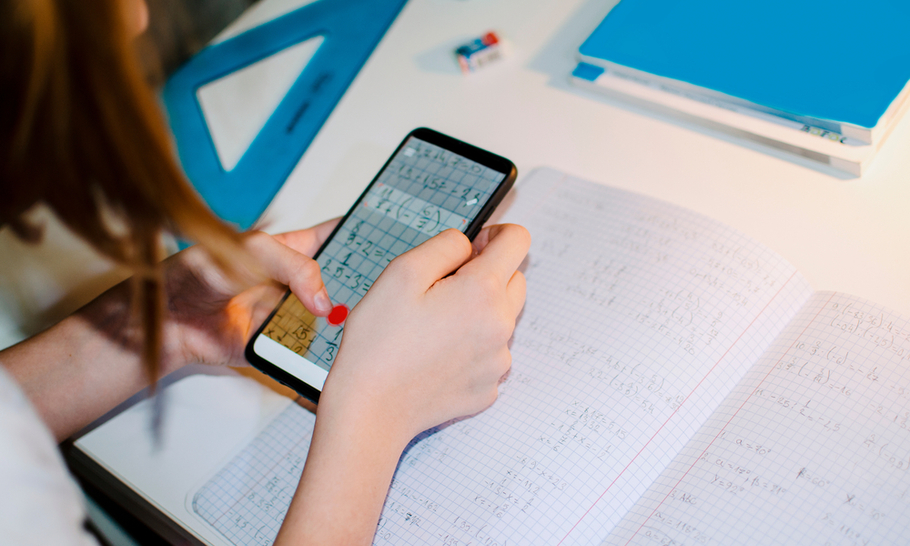 During this lockdown 3.0, businesses, schools, students, workers and parents have no choice but to deal with the reality of remote working or education. Even if vaccination brings a difference, it’s in the future. That future will have a new equilibrium for us all. It is also an opportunity for change. We can actually take the latest borrowed slogan “build back better” and deliver on it. To achieve that, the Government must treat internet access and broadband provision as if it were the UK’s fourth emergency service.

One of the claimed scenarios post-Brexit was for the UK to seize the opportunity to excel as a digital economy. If you want to build something, you need foundations and a plan. Yet, the UK has one of the slowest broadband networks in Europe. In terms of average broadband speed, Britain has fallen 13 places down the league to 47th globally. The 70 to 80 per cent of the UK economy made up by services needs connectivity to thrive in the future. The UK is again working and educating from home, but only 18 per cent of us have access to the fastest broadband.

The Government made a manifesto commitment that the whole of the UK would have full fibre broadband by 2025. It has since rowed back on this promise to 85 per cent of the UK. It has also reduced the investment promised to achieve it — by a whopping 75 per cent.  When the Department of Culture, Media and Sport Select Committee scrutinised the Government’s plans, they said there was little evidence or confidence in even this revised pledge being delivered by 2025. The Committee stated there was no genuine belief within the telecoms sector that the plan was achievable. A goal without a plan remains just a wish.

Covid has exposed the harsh reality of the gap in the UK’s internet provision. An estimated nine per cent of families in the UK do not have a laptop, desktop or tablet at home. Lockdown 1.0 made real the issue of laptop and internet provision for remote education. In short, lack of online access hits the disadvantaged and their children even more than others. As the former Labour Shadow Chancellor John McDonnell reflected recently: “When I published Labour’s policy on free broadband in November 2019, I said ‘It’s about large numbers of children being able to do their homework properly, and have the speed of connectivity.’ The BBC described it as Broadband Communism. Interesting how relevant it’s now become.”

In lockdown 1.0, Gavin Williamson and the Department for Education promised 240,000 laptops and 50,000 4G routers by the end of June, to allow remote learning for disadvantaged children. It was the right thing to do. Regrettably, this target was never met. Perhaps they took their eye off this promise as the Government’s mantra shifted to keeping schools and universities open. However, even this target of 240,000 laptops is nowhere near enough. It was disputed widely by educationists, who pointed out that 1.4 million kids are defined as needing the free meals scheme and Ofcom calculates that between one and two million kids have no laptop, desktop or tablet at home. The practical reality remains that millions of disadvantaged kids’ best-case scenario, even if they are provided with online tuition, is for it to be via a paid-for mobile borrowed from their parents. This access would often have to be shared with other kids in their family.

After closing schools last week, Gavin Williamson said: “It is now vital that we support our young people at home, including making sure all students are receiving the best possible remote education.” The Government now demands by law that schools  provide online education. To make online education work, the Education Secretary must also deliver his side of the equation. Nine months on, schools and headteachers across the country are still reporting that promised laptop provisions have not been delivered – with one school reporting that a promised allocation of 50 laptops has been slashed to 10 by the Department for Education.

Now roll forward to what a future equilibrium might be in the UK. Having an internet service that can be relied upon moves from highly desirable to critical. Yet on the consumer website Trustpilot few of the big broadband providers ever get more than two stars out of five. Our regulations on the provision for a failure in broadband service allow an operator two months to try and resolve an issue. Only then can you go through the ombudsmen, or a dispute resolution service, to try and hold your provider to account for any failure. Meanwhile, and throughout Covid, broadband providers are as busy as ever marketing to get new subscribers with “promised speeds”. Many are also known to underdeliver and bump customers off temporarily. This they call an “intermittent signal” issue. There is no stated resolution or compensation via the ombudsmen for an “intermittent signal”.

My own provider has been delivering “intermittent” broadband that goes off 10 to 20 times a day for months. A post on a local Facebook group revealed at least a hundred others with similar issues. If you are reading this and thinking “me too”, just pop on to Trustpilot or Twitter to see the reality of the UK’s broadband failure in real time. Now imagine this happening while doing a university finals exam, or in a crucial business meeting, or when trying to access emergency health services remotely. Then consider that you are one of the 4.7 million homes that Ofcom revealed had experienced difficulty paying their telecoms bills in 2020. Of those, consider you are one of the more than one million who have also cut back spending on items such as food or clothes. Yet Virgin increased its prices by four per cent this month. If now isn’t the time for the Government to find an answer for how the internet is provided and delivered to the UK’s most vulnerable, then when is it?

The Government found £500 million to spend on last year’s Eat Out to Help Out scheme, while internet providers found a way to provide free data to nurses (in return for positive PR) in the response to lockdown 1.0. Doing something now about this issue seems a massive political win. This was the Government’s stated intent back in April 2020. However, a now familiar pattern has been repeated. In April, the Government gave a £96 million contract to supply laptops for disadvantaged children to Computacenter. This also happened to be a Tory donor’s firm. This appointment was, as usual in the Covid crisis, without open tender. Even if we accept that the reason for doing this at the time was speed, the Government owes it to British children to do something about the reality that wasn’t delivered.

An estimated 1.8 million children still don’t have access to a laptop. They were disadvantaged already when education had to go online. We are now nine months further behind in fixing this issue. It’s time for the Prime Minister to move beyond cleverly phrased English, Greek or Latin and use basic applied maths to deliver on his promise. If the Government is sincere about levelling up, turning the internet into our fourth emergency service would turn rhetoric into reality.