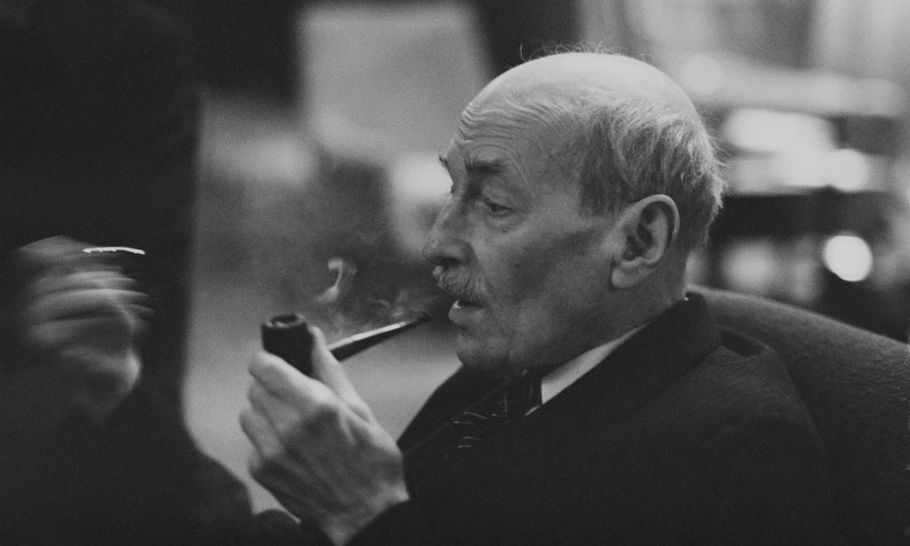 Rishi Sunak deserves full marks for consistency — and for setting Labour a tricky problem. In March, when he unveiled his first multi-billion-pound response to the pandemic, he said: “this is not a time for ideology”. In July, when he announced more support for workers and businesses, he underlined the point: “We entered this crisis unencumbered by dogma and we continue in that spirit”.

Not everyone is happy with the Chancellor’s specific measures. He may yet have to rethink his timetable for ending his furlough scheme. Even so, his basic point is right. Government borrowing will soar far beyond even Jeremy Corbyn’s wildest dreams; more people are receiving money from the state than ever before; a start has been made to relax the austerity policies of the past ten years.

In these circumstances, has Sunak not shot Labour’s fox? Can Keir Starmer credibly fight the next election promising even more public spending and borrowing? If not, can Labour offer clear red water between it and the Tories — or will its policies offer no more than modest tweaks to the things government does rather than a fundamental change in direction?

I am sure that, come the election, a variety of policies will be dressed up as an exciting new plan for Britain. I am equally sure that they will not make a big difference to the basic role of the state. They will improve the lives of many people but not radically increase what the government spends or borrows; they will not significantly shrink the private sector; in the short term at least, state schools and NHS hospitals will continue to function broadly as they do today.

However, instead of bemoaning the lack of fiscal space that Labour will confront at the next election — or, worse, trying to persuade voters that the time has come to restore dogma to the heart of British politics — the party has a perfect opportunity to make a very different pitch for power; and the way things are going, it can start straight away.

In arguing that Labour should cast ideology aside, I am not saying the party should break with its history. Rather, I am suggesting that it returns to the formula that has worked in the past. At this point the obvious reference point is Tony Blair’s landslide victory in 1997. That’s too easy. Instead, let’s consider the election that Labour’s Left prefers to invoke: 1945.

Plainly, the Attlee government launched big reforms, notably the National Health Service, a massive house-building programme and a comprehensive welfare state. But in the context of the 1945 campaign, Labour was drawing on a consensus that had developed during the war. Labour’s Left wanted to go much further. In 1944 it persuaded the party conference to demand wholesale nationalisation of the banking system and every significant industry. Attlee ignored it. (He nationalised the railways and coal mines, but they were so badly run that any post-war government would probably have had to take them over.) Labour’s 1945 manifesto reflected the middle ground of its day. Churchill, not Attlee, was the ideologue, opposing reforms that a clear majority of voters wanted.

That is not all. In his most notorious election broadcast, Churchill warned that a Labour government would end up suppressing free speech and having “to fall back on some kind of Gestapo”. Attlee’s reply the following evening was a model of moderation. Instead of snarling back, he calmly thanked his rival for making clear “the difference between Winston Churchill, the great leader in war of a united nation, and Mr Churchill, the party leader of the Conservatives”.

Attlee, of course, had been deputy Prime Minister during the war and, in practice, in charge of the politics of the home front. By the time of the election, he offered a compelling combination of competence and consensus for the post-war era.

Starmer could do worse than adopt Attlee’s approach, and in both respects: building a national consensus, and offering competent leadership. The second is at least as important as the first. An obvious starting point is to make the case against Boris Johnson’s government. Are there any recent examples of its incompetence? Let me think….

Starmer is already attacking ministers for their failures, and doing so rather effectively. His approach is very different from Corbyn’s. However, he has been careful not to condemn his predecessor’s ideologically fierce, competence-light politics explicitly. Starmer has gained control of all the key levers of power in the party. He has no need to attack loyal party members who happen to be more left-wing than him.

The rest of us need feel no such inhibition. Corbyn was a catastrophe. A recent Ipsos-Mori poll made the point vividly. In the run-up to last year’s election, it found that 52 per cent of voters agreed that “there would be chaos if a Labour government was elected at the next general election”. Under Starmer, that figure has fallen to 31 per cent: still too high, but one that no longer makes it impossible to imagine a Labour victory next time. The first task of any opposition leader is to see off accusations that they will bring Britain to its knees. Corbyn failed that basic test. Starmer is on the way to passing it.

To which Corbynistas respond: look how close Labour came to winning in 2017, when Corbyn led the party to its biggest increase in the share of the vote since 1945. This is true, but misleading. Indeed, it is just as true, and just as misleading, to say that the 6 point rise in the Tory share of the vote was the highest for any governing party since Lord Palmerston’s Liberals back in 1857. What happened in 2017 was the Ukip’s vote collapsed and both main parties gained votes. Labour, starting from a low base, achieved only a 2 per cent swing against a government in trouble and a Prime Minister who turned out to be a useless campaigner.

Starmer, then, need not worry about the Tories having junked their ideology or Labour’s left parading his predecessor as a campaigning genius. His central task is to show that he will lead a competent government that implements a consensual project of national revival at a critical moment in Britain’s history. Just like Attlee.