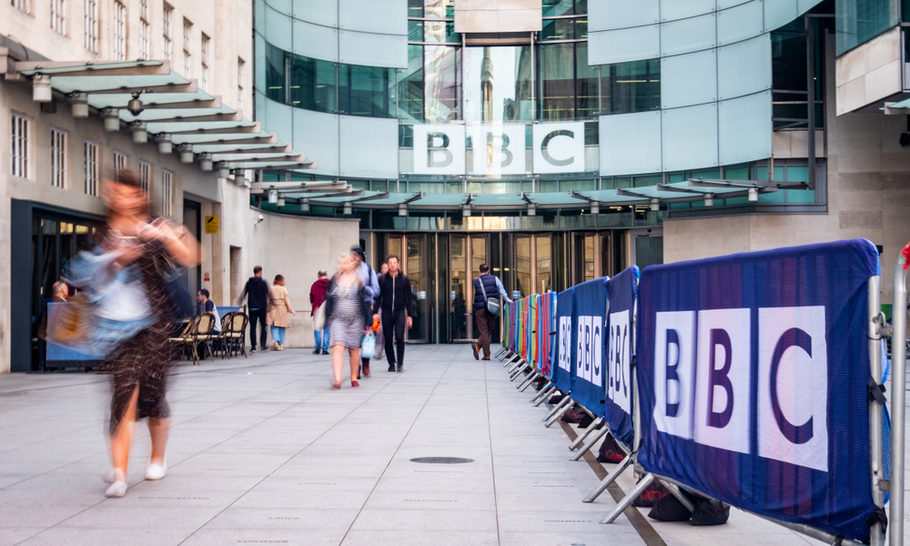 On 27 May I wrote a piece for TheArticle about bias at BBC News. My main argument was that whatever you think of Boris Johnson or Dominic Cummings, we are entitled to unbiased news coverage from BBC TV and radio news. We are not getting it.

In just a few days the debate has moved on dramatically. Last Tuesday night, Emily Maitlis gave her controversial introduction on Newsnight. Social media was ablaze and there was an extraordinarily speedy statement from the BBC saying that, “we believe the introduction we broadcast did not meet our standards of due impartiality.” This could not have been clearer. Ms. Maitlis has not presented Newsnight since.

On Thursday 28 May, there was a press briefing at which several political correspondents clashed with the Prime Minister about their questions to Sir Patrick Vallance and Professor Chris Whitty about the Cummings affaire, raising questions about what the nature of these daily press briefings should be.

On 29 May, The Mail Online reported that the BBC had announced that Richard Sambrook, former head of BBC global news, will be heading an inquiry into whether tweets by BBC talent breach its impartiality policy. Sambrook has been in BBC News and Current Affairs for thirty years. For those of us who have been calling for an independent inquiry into bias at BBC News, this does not seem the right response.

Finally, there have been two interesting columns in the New Statesman last Thursday (one in the magazine, one online) on BBC bias and other issues about BBC News by Roger Mosey and Mark Damazer, both distinguished former BBC News executives. These are the best pieces I have read about the state of BBC News for some time. I don’t totally agree with either but they are interesting and well argued and deserve a response.

Damazer is right to argue that “The BBC does have an impartiality problem with Twitter.” The range of opinions is too narrow, and “sometimes their own tweets deploy language they would not, or should not, use on air. The BBC needs to have a conversation, or even a constructive row, with its top news talent to stop the excesses.” More important, he concludes, there is a problem about the “quality” on BBC News, especially in international coverage.

Mosey’s longer piece addresses the question of bias more directly. Emily Maitlis, he writes, laid out questions which the programme would address but “It was unambiguously clear what Maitlis’s own position was, and she stirred in words such as ‘fury, contempt and anguish’ to describe the national mood when a significant minority doesn’t share that view.” “[T]he programme had already made its mind up about the answers.”

The bigger problem Mosey addresses is BBC bias in general. It aspires “to be a broadcaster for the whole of the UK.” But it is struggling to do that “because it is a rather liberal organisation which recruits many of its staff from metropolitan areas; and they are typically graduates with a worldview which is different from a car worker in Sunderland or a hill farmer in Brecon. This means the BBC has been ill-equipped to cope with the forces of Brexit or the rise of Boris Johnson… [I]t is hard to think of any BBC presenter who could be accused of a pro-Johnson bias. The traffic is all speeding in the opposite direction.”

This is an understatement. Too many BBC reporters and presenters think they are addressing like-minded people, especially about Brexit, Johnson and Cummings. Damazer is wrong. Bias is not “rarely an issue”. It is a growing issue, on Twitter and on air. Why are there so many interviewees from Novara Media, an unrepresentative Leftist organisation? Why are panels so often unbalanced? Why does Newsnight recruit so many key figures from the Guardian, from former editor Ian Katz to political editors Allegra Stratton and Nick Watt and their current policy editor, Lewis Goodall. Newsnight, in particular, often seems as if it is addressing Guardian readers just when the Guardian’s circulation is in free fall. (Its circulation is now 130,484.)

At a time when Britain is deeply divided over Brexit and Boris Johnson, the BBC too often takes one side and has inevitably alienated many listeners and viewers. I have never known a time when so many seem angry about having to pay the licence fee for programmes that denigrate their political views.

The timing is crucial. Times Radio starts up soon. The Today programme may haemorrhage listeners. Talent is fleeing from BBC News, from Eddie Mair to John Pienaar. Emily Maitlis won’t be sacked, even if the BBC wanted to, because it is having too many problems with women presenters, most recently, Naga Munchetty, Samira Ahmed and Carrie Gracie.

None of this is being properly addressed. No one at the BBC or Newsnight has apologised for Maitlis’s introduction. There are no signs of an independent inquiry into bias. Francesca Unsworth, head of News and Current Affairs, and Director-General, Lord Hall, have kept their heads down. He is leaving soon. At almost sixty-three, Unsworth will also be leaving soon. Sarah Sands, editor of Today, is off shortly, after only three years. Above all, the licence fee will soon be up for re-negotiation. Perhaps it’s not the best time to declare war on the government.