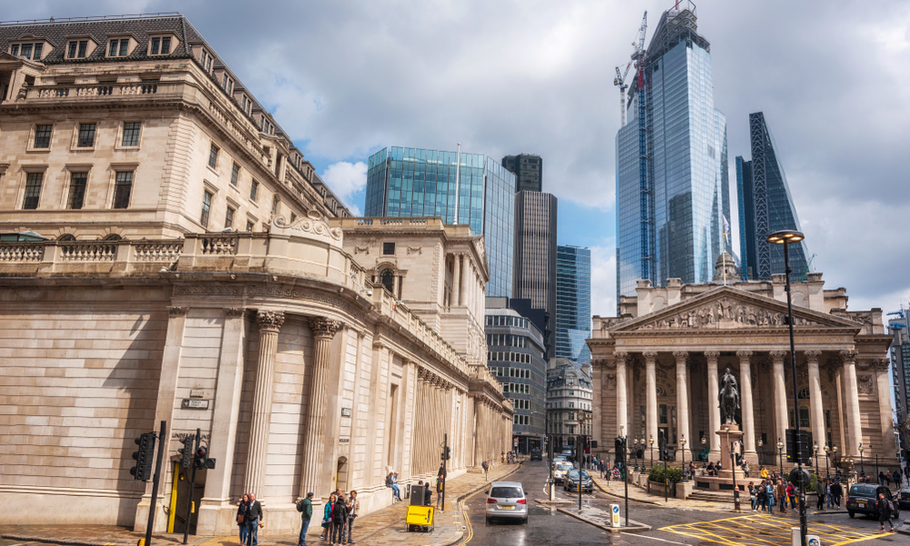 Part One discussed three possible paths to higher inflation: cost-push when the price of an important input ratchets up, leading to higher prices for a host of goods and services; wage-price when an expectation of rising prices leads to a demand for higher wages, leading to higher prices and an inflationary spiral; and finally, a currency crisis where a loss of confidence in the value of money leads to rising prices and, in some historical cases, hyper-inflation. Part 1 finished with the question: what in the current environment might bring about a loss of confidence in the value of money. Part Two attempts some answers.

As stated at the outset, recent increases in spending by governments and in the supply of money from central banks have led to questions about whether these are the harbingers of higher inflation. Because common sense dictates that an increase in the supply of something devalues it, this is not an unreasonable concern.

Forgery has a long and, dare I say it, rich history. Counterfeiting, which has been called the world’s second oldest profession, has probably been around since money itself. Before paper currency, coins would be clipped around their circumference with the shavings used to make new coins. For this reason, milling was introduced to the edges to prevent coins from being altered. Another approach was to replace the middle of precious coins with baser metals as happened with the silver denarius in Rome and drachma in Ancient Greece. The arrival of paper money expanded opportunities for forgery, including as a weapon of war.

Lenin is said to have claimed that the best way to destroy the capitalist system was to debauch the currency. He was alleged to have been “obsessed …by a plan for the annihilation of the power of money in the world”, and is quoted as saying, “Men will cease to covet and hoard it so soon as they discover it will not buy anything, and the great illusion of the value and power of money, on which the capitalist state is based will have been definitely destroyed.”

In World War Two, the Nazis used Jewish prisoners to counterfeit British pounds with a view to dropping them from the air to undermine the real value of the UK currency and crater the economy. In the event the Nazis were unable to carry out their aerial drop of fake pounds, but the intent was clear: to use counterfeit money to undermine confidence in all money. To this extent it was an application of Gresham’s Law, which is named after a financial adviser to Queen Elizabeth I and simply states that “bad money drives out good”.

In Gresham’s day, bad money was debased coinage, which risked driving the good money out of circulation as everyone hoarded non-counterfeit coinage.  Queen Elizabeth clearly listened to her adviser, making reform of the currency one of her government’s top priorities. If caught, counterfeiters were routinely hanged. In 1741, an Act of Parliament made it high treason to counterfeit coins, implying that such forgery was a criminal act directed at the head of state. Between 1805 and 1818, convicted forgers or counterfeiters represented nearly one in three people executed in London and Middlesex, and one in five across England and Wales. These punishments were harsh, but the consequences of fake money are real and include financial losses, as payments made with counterfeits aren’t reimbursed; a loss of confidence in the value of money caused by both an increase in supply and the uncertainty around what’s official and what isn’t; and a general increase in prices because of that loss in the perceived value in the currency. This begs the question: how likely is an unofficial “airdrop” of counterfeit pounds today? While a move to a fully digitalised currency might require a reassessment, currently modern methods of creating banknotes coupled with advances in technology to detect fakes mean successful counterfeiting at scale is improbable.

While an unofficial increase in the money supply can be ruled out, what cannot be ruled out (not least because it’s already happening) is an official increase. Depending on the measure of money used, the money supply in the UK has gone up some 20 to 30 per cent in the last two years. At the same time, government debt as a percentage of GDP has risen from 85 per cent to 105 per cent. Official money and government spending have risen markedly. Inflation has also increased – almost doubling in the last two years.

The question of whether higher official largesse will lead to ever higher inflation divides opinion, but any reasonable account needs to explain what’s happened in Japan over the last three decades. For many years the Japanese economy has been described as “a bug in search of a windscreen”.  Yet, since the bursting of their property bubble thirty years ago, the Japanese have seen large increases in both government debt and the money supply without a great deal of inflation. Over this period, government debt as a percentage of GDP has nearly tripled, and the money supply as a ratio of GDP has risen sevenfold. At the same time, the worth of 100¥ has declined to 88¥, while unemployment has averaged just 3.7 per cent. By comparison, the same numbers for the UK are doubled, four-fold, to £48 and 6.5 per cent. It seems, therefore, that while an official increase in money is a necessary precursor to higher inflation, in and of itself it is insufficient. Another way of saying this is that while more money creates the kindling, it still requires a spark to ignite an inflationary bonfire.

In The Emperor’s New Clothes, the Damascene moment comes because of a child shouting out the evidence of his own eyes. What causes a similar scales-falling-from-the-eyes moment with regard the purchasing value of money remains to be seen. It will not be because the government “runs out of money”. Countries like the UK and Japan which have their own non-convertible (i.e. fiat) currencies cannot, by definition, run out of it. But at some point, if the balance between the supply of money and the supply of goods and services in the real economy tilts too far, inflation will ensue. If left unchecked, inflation will create a crisis of confidence in our money: “The Emperor is not wearing anything at all!”