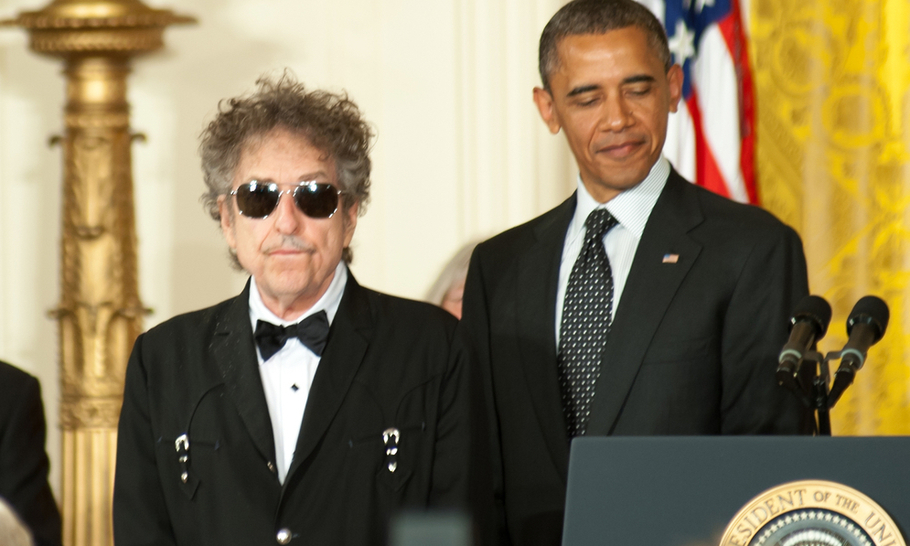 If you want an insight into the political genius of Barack Obama, then forget about reading his new memoir, A Promised Land. At 768 pages for only the first volume, it’s too long anyway.

Instead, take a look at the presidential music playlist which he has released alongside it. Music might well have “played an important part” in his life, as he maintains, but there’s always politics behind the playlist – as Desert Island Discs listeners will know.

Song titles aside (“Michelle”, “The Times They Are a Changin’”, Always Tomorrow”), Obama’s playlist is a masterpiece in political triangulation. It features a diverse mix of male, female, white, black, Hispanic, past and contemporary artists from virtually every era and genre of American music.

There’s country (Brooks & Dunn) and urban rap (Eminem); anti-establishment (Bob Dylan) and patriotic (Bruce Springsteen); millennial icons (Beyoncé) and vintage greats (The Beatles). What’s not to like? There’s something for everyone regardless of age, race, gender or geography. Obama’s playlist is his politics in microcosm.

One inclusion that caught my eye was that of Fleetwood Mac (they didn’t feature on his previous playlists). Bill Clinton chose their hit “Don’t Stop” for his Inaugural Ball and this year they’ve enjoyed something of a renaissance thanks to a skateboarding factory worker from Idaho, whose rendition of their song “Dreams” went viral. Perhaps Obama sees something in a band that, while notorious for in-fighting, manages to unite disparate groups.

Obama is not the first or only politician to use music. Trump rallies are peppered with all-American rock anthems and, more recently and controversially, anti-lockdown tunes like “Live and Let Die”. When Joe Biden walked up to give his victory speech, it was to Springsteen’s “We Take Care of Our Own”. Ditties and jingles were used by the presidential candidates of old (perhaps the most famous being “Tippecanoe and Tyler Too”) and JFK set the bar for the modern politician when he swept to power with the vocal support of Frank Sinatra and Marilyn Monroe.

Ever since New Labour made “Things Can Only Get Better” their campaign song, we’ve become all too familiar with politicised music in Britain too. And thanks to Desert Island Discs our party leaders have been sharing their carefully calculated playlists long before Obama (only far less coolly). Invariably they are ridiculed, either for blatant politicking (David Cameron) or questionable taste (Ed Miliband).

This week it was Keir Starmer’s turn. Though his playlist has managed to avoid such ridicule, and he maintains that his choices are “genuine”, one can’t help but hear a message in the music. After all, his selection nods to Corbyn (Stormzy), social inequality (Artists for Grenfell), patriotism (“Three Lions”) and northern soul (“Out on the Floor”). Not to mention the song that reminds him of the “grotty flat” he used to live in. Genuine?

Of course, music has long been a tool of the powerful. Where would Mozart be without the Emperor Joseph II, or Handel without the first three King Georges of England? But in the modern political age music is clearly less about control than appeal, about reaching and somehow uniting voters that politicians usually would not. Forget red states and blue states, Obama’s trying to unite Mods and Rockers.

Then again, they don’t call them pied pipers for nothing. Music is the ultimate dog whistle.