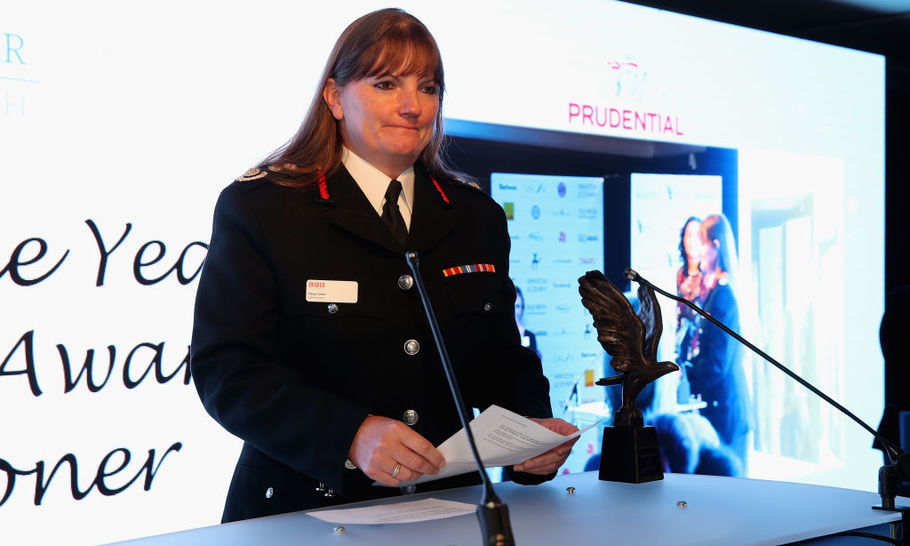 Is it possible that Dany Cotton, the head of the London Fire Brigade, is so conceited and heartless that she really would do nothing differently if Grenfell played out again?

I don’t know, but I doubt it. It’s hard to believe that anyone could willingly be so crass.

Yet Ms Cotton has issued a wooden “non apology” to the Grenfell victims. She said: “If I caused any additional hurt or upset to the people of Grenfell, that was never my intention.” Beyond that she has steadfastly refused by word or deed to do anything other than stonewall. This is disrespectful to the victims and it wrongs those who want to learn lessons to stop such needless disasters repeating themselves.

It also reflects a wider problem: that the risk of criminal or civil liability and behaving with humanity are, in the eyes of the law, increasingly at odds. Ms Cotton has also said that she thought it “right that the police should look into” any question of criminal liability. In all probability, Ms Cotton was advised by lawyers to say nothing which might imply any responsibility for deaths at Grenfell.

If this advice was given, it will have been with the best intentions, to keep the London Fire Brigade out of the courts. But was it necessary?

The law states quite clearly in the Compensation Act 2006 that “an apology, an offer of treatment or other redress, shall not itself amount to an admission of negligence or breach of statutory duty”. These 24 words in a law more than ten years old should have been manna from heaven for Ms Cotton and her legal team. It does not take a lawyer to see what they must mean: the law says it is OK to behave with humanity and decency without getting into trouble for it.

Yet this Apology Clause has not (as far as we know) ever been tested in court. Being such a short clause, it is unclear what it means in many vital areas. That makes it open to interpretation. This weakens the protection it should offer. The net result is that organisations and people who may want to behave in the right way are prevented from doing so for fear of legal retribution.

Very often that’s a shame for their reputation, for how they are seen by the public, and their customers and stakeholders But it is a bigger shame for people who have been harmed. Research shows overwhelmingly that a well-intentioned apology (or the lack of one) can have a real impact on how victims recover from trauma (or not). As if it’s not hard enough already.

It would not take much for a well-meaning government to clarify what the Apology Clause in the Compensation Act 2006 means in practice, or to legislate with a new Apology Act. Politicians talk about laws that help people, ones that help business, and ones that don’t cost anything. Laws that do all three are like the holy grail because they are few and far between.

With so many political parties working on their manifestos right now, let’s hope they can step up and find common ground on the need for a new Apology Act.