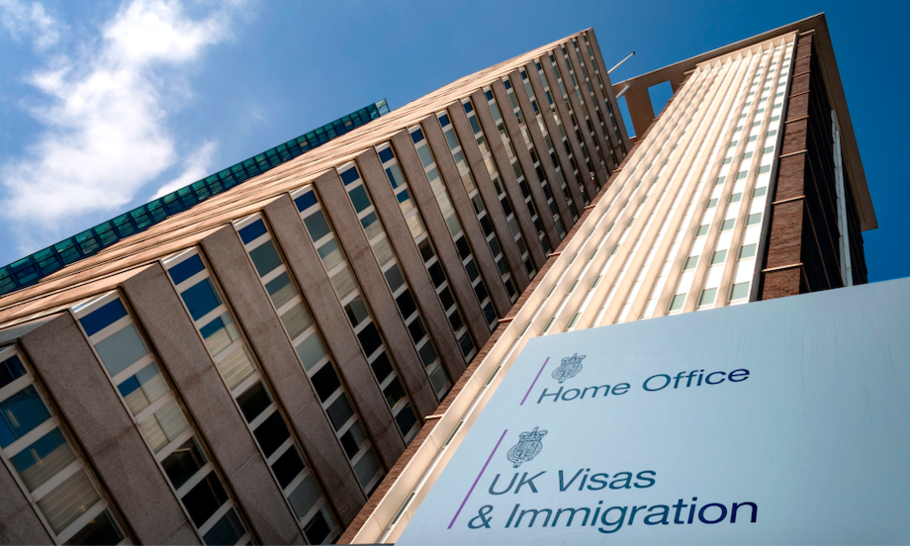 In a humbling episode, the Home Office has been forced to abandon a decision-making algorithm it uses to process visa applications after it was shown to be systematically racist. A campaign from the Joint Council for the Welfare of Immigrants called attention to the fact that the software gives undue priority to applications from white people.

This story has several profoundly troubling aspects. For instance, why did it take so long for the offending algorithm to be dropped? It had been in active use since 2015, with the Home Office apparently unaware of its nature. Only after a sustained public campaign — and under the threat of an imminent judicial review — did the government finally give in and part ways with its system.

The official statement from the Home Office was keen to point out that just because the algorithm has been scrapped, that “does not mean that [Priti Patel] accepts the allegations.” Perhaps this attitude shouldn’t be all that surprising, given that the home secretary is in the midst of a performative war against refugees.

On a more fundamental level, how did she end up in this situation in the first place? It’s one thing for people to be racist, either on purpose or thanks to layers of subconscious bias. But ending up with a computerised formula for systemic racism which helpfully gives white people a leg up is quite another.

The point of algorithms is to do the work that people have done in the past in a quicker, cheaper and more efficient way. And the only way to teach a computer to do something that has always been done by people is to feed it the data that has been produced by human hands, so that it can learn the process.

The problem arises when the information that you enter into the system is derived from decades of institutionally racist practices. The only way to end up with a racist algorithm is to feed it huge quantities of racially slanted data. The algorithm is mirroring what the Home Office has always done. It has dragged the prejudiced practices involved in the UK’s immigration policy into the daylight for all to see.

Socially conservative commentators love to lampoon liberals and progressives for being snowflakes. “Facts don’t care about your feelings,” they say. Perhaps, then, institutional racism might still be a real issue in 2020 after all. It doesn’t get much more factual than an algorithm.

The algorithm dispassionately copied what the Home Office does, and ended up proposing decisions that were overtly racist. It is an unsentimental, unbiased, un-woke computerised account of the way the UK treats immigrants, and it is inherently racist. It was actively filtering through visa applications by skin colour and no one at the Home Office so much as batted an eyelid.

The problem here is not bureaucratic or technical difficulties with the visa system or the public image nightmare that arises from this kind of episode. Nor is this a case of the odd bad apple in the civil service. The problem is an inescapably institutional one. This algorithm is proof of the fact that the Home Office is, and always has been, racist.

Did we learn nothing from the horrors of the Windrush scandal? As the Joint Council for the Welfare of Immigrants campaigners point out, the Home Office’s own independent review of that incident found that it was entirely oblivious to the racism within its own systems. Amber Rudd, the home secretary at the time, resigned over a technicality. The story dropped out of the news cycle, business resumed as normal and the underlying issue went unresolved.

Immigrants are not numbers. They are human beings. The Home Office needs to fundamentally rethink how it views people, both at home and abroad. A few so-called “reforms” and a pretty social media campaign won’t cut it. Let’s not fiddle while Rome burns. When it comes to borders and the people who want to cross them, we need to overhaul the way we do things and reset how we think about these issues. It’s time to go back to square one and start all over again.