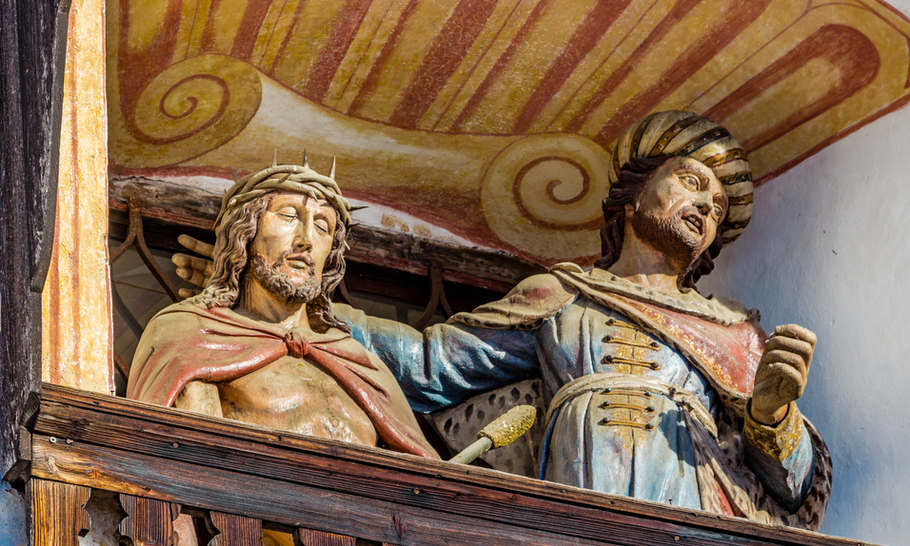 This is my version of Le Procurateur de Judée: a short story, published in 1902, by Anatole France, who in his time was the foremost novelist of the French-speaking world (Nobel Prize for Literature, 1924). I have read two of his novels: Penguin Island, which is a satire on the Dreyfus trial and the subsequent political upheavals. The second one, to my mind anyway, is the best novel ever written on the French Revolution. Even the title is superb: The Gods are Thirsty. A Tale of Two Cities by Dickens doesn’t come anywhere near.

The story about the Procurator of Judea has two characters: Aelius Lamia, a Roman patrician, and Pontius Pilate. First we meet Lamia ambling idly on the coast near Rome. He is happy to be back in Italy after a long exile, spent mainly in a remote province of the Empire. He was highly born but committed the most un-patricianlike act: he seduced the wife of another patrician. He was lucky to get away with 15 years of exile.

Since his return, Lamia has been leading an exemplary life. He is in his sixties when the story starts, not a young man any more. One day, when out and about, he suddenly notices an ornate litter passing by and peering inside he sees his old friend Pontius Pilate. They embrace each other and after a short while start to reminisce. Lamia had had a good time (well, as good a time as one can have in a remote province) but Pilate is full of bitterness. He has had an unfulfilled life. Yes, he’d had a good job, but he felt he hadn’t done it well.  He was unable to get on with the locals and was never on good terms with his boss Vitellius, the Proconsul of Syria.

“While I did everything in the best interest of the Empire,” Pilate started to tell his story to Lamia, “Vitellius always stood up for the natives for reasons of his own. When I last saw you in Jerusalem I was in the middle of a rebellion by the Samaritans. I managed to crush that rebellion and had the leaders executed. Do you know what Vitellius wrote to Rome? That it was all my fault. That the rebellion was due to my violence against them, and, amazingly, Caius, our newly elected Emperor, believed all that rubbish. I wasn’t even allowed to see him. What could I do? I retired to my Sicilian estates where Pontia, my daughter, runs the household for me.” They chatted some more and their friendship was quickly rekindled. Pontius suggested that they continue the following day at his house.

Lamia turned up punctually and was impressed by the sea views and the vast picture of Orpheus surrounded by wild beasts. Once again they talked easily.

As people above a certain age invariably do, they discussed their various ailments, describing in no small detail all the symptoms and the remedies offered by the medical profession. After a time they turned to the great engineering feats recently accomplished in the country, like building the bridge between Puteoli and Baiae.

“Engineering,” said Pilate. “That reminds me of the efforts I made in Judea to please the Jews. You remember how filthy was the water in Jerusalem? Well, I decided to provide them with fresh water by means of an aqueduct. I did everything from A to Z. I decided everything with the aid of mechanical experts. I gave orders for the commencement of the operations. We started with the foundations. Do you think the Jews were pleased? Far from it! They protested and lamented. They attacked the workmen, they destroyed the foundations. I could not make out why their Jehovah disliked aqueducts. He apparently disliked everything that came from us. What a people! What a god! I tell you, they are secretly planning a rebellion. It might even start tomorrow, or next week, or next year — but it will come, I assure you.” 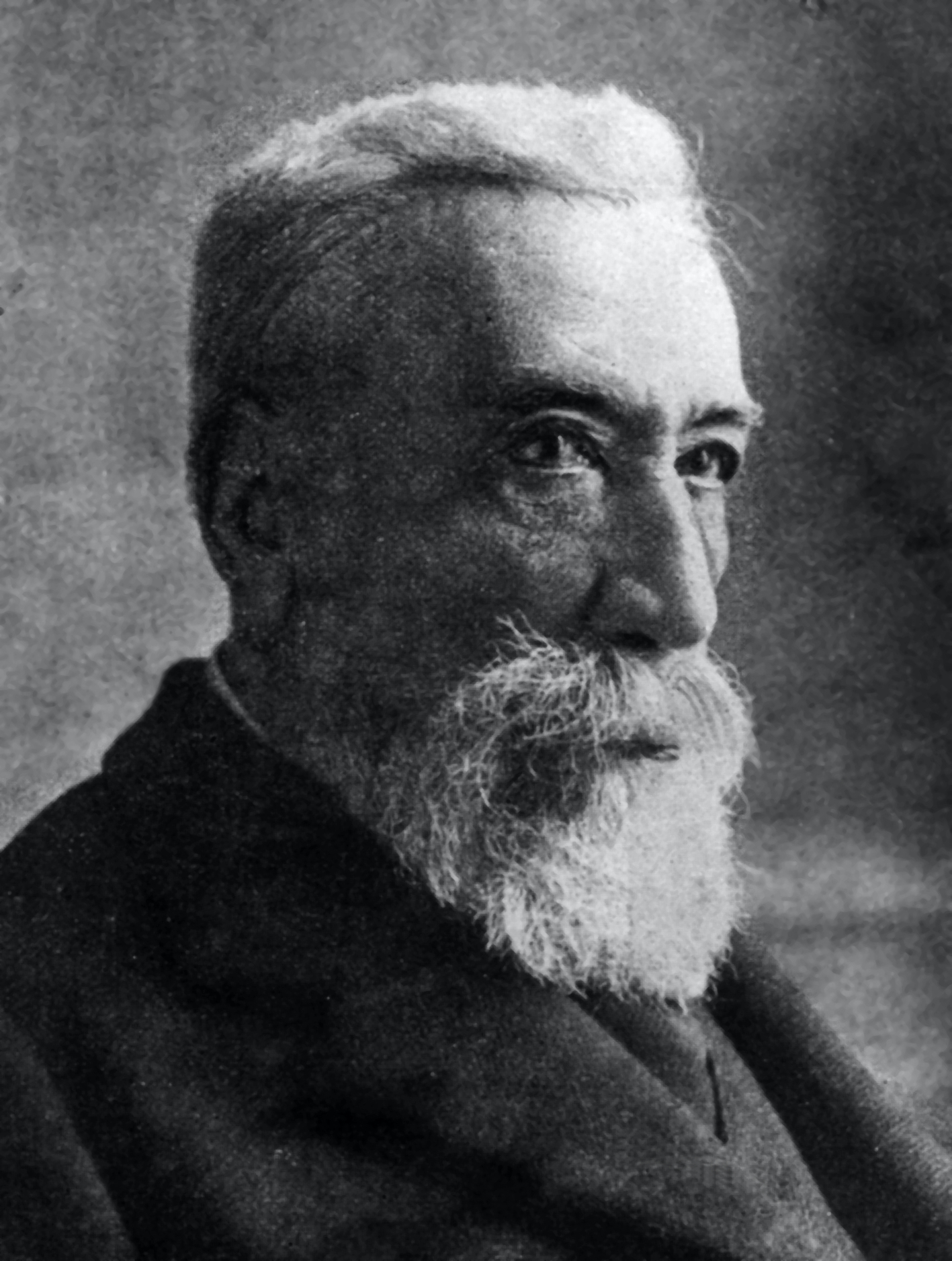 Lamia preferred lighter topics of conversation. Women were a favourite, although he was no longer an active participant in the game. To start with he extolled the merits of the courtesans who attended the coastal region. As Pilate showed no interest, he stopped talking about the sex industry in Italy and returned to his Syrian memories. It was the women of Syria that made him choose the province as the place of his exile. In women he liked variety. A new woman every month was the norm, but not strictly adhered to. Liaisons shorter and longer could also occur.

But all that changed when he met a Jewess from Jerusalem. She was extraordinary. Anyone who saw her once could never forget her. “Believe me, Pontius,” Lamia turned to his companion, “I would have been willing to give half my fortune for sole ownership, but she was not for sale. She gave her favours easily and just as easily withdrew them. I had to compete with the rabble that surrounded her: soldiers, conjurers, thieves. She was gorgeous.. She danced on a threadbare carpet in a poky little room, she arched her loins and waved her arms as she clanged her cymbals. Told you: she was gorgeous. No, voluptuous describes her better. And one day she disappeared. I found it more difficult to live without her than to lose the taste for Greek wine.”

“So you never saw her again?” Pilate asked, just to show that he had been following the story. “No, never. But I got news about her later. She had attached herself to a small company of men and women who were followers of a young Galilean miracle-worker. His name was Jesus, he came from Nazareth. Do you remember the man? You had him crucified for some crime.”

“Jesus of Nazareth,” Pilate repeated the name. “No,” he said, “It does not ring a bell.” He yawned. “It’s getting late. Would you like to stay the night?”