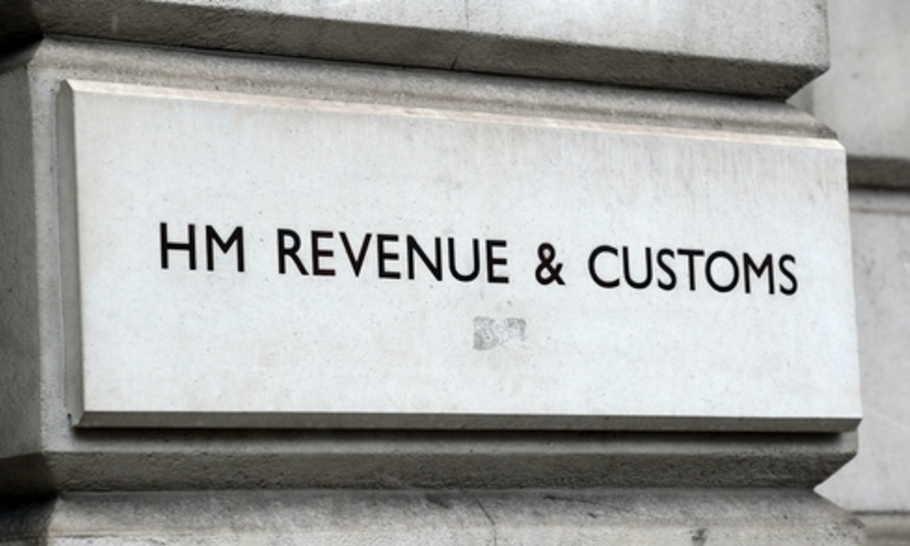 The gradual lifting of the lockdown in the UK continued this week with the opening of non-essential shops for the first time since 23 March. The Prime Minister, fearful of the continued implications of the shutdown in the hospitality and leisure sector, has responded to the SOS — or “Save Our Summer” — campaign  from some Cabinet Ministers by announcing both a formal review of the two metre social distancing limit, and conditions under which pubs, restaurants, and cafes could soon open up again.  Things are starting to normalise again slowly, but they are, and will remain, far from normal.

Chine is about eight weeks ahead of the West in the unfolding coronavirus saga and its recent experience is instructive. After a near 10 per cent decline in GDP in the first quarter, according to official statistics, which is the largest drop since the Cultural Revolution in the late 1960s, China has been mending. The lockdown ended in late April, and by May, Chinese production was back roughly to 2019 levels. Construction was humming, as previously uncompleted projects were underway and new infrastructure spending was approved. Anecdote suggests that a return to positive growth has continued this month. Yet demand, especially household demand, hasn’t done as well.

The dichotomy between production and demand means either that inventories are building — that is, borrowing demand from the future — or that excess output is being exported, which now could be personal protection equipment, medical supplies and working-from-home equipment.

Chinese people are still anxious about the pandemic, as this last week has demonstrated. After 56 days in which Beijing recorded no domestically-transmitted Covid, a new case was found in 11 June, and then a further 106, all but two of which were sourced to the capital’s largest seafood and vegetable wholesale market. So far, this is a Beijing cluster, but a dozen cases have been found elsewhere, and the authorities are moving quickly to contain them quickly. This could further restrain demand.

The UK economy may follow suit. It’s self-evident that the economic behaviour of UK households will correlate inversely with the amount of prevalence of Covid in the community. Right now, the latter is low and households are more, if not totally, relaxed. If the proverbial second wave should emerge, we should expect the mood to change. As things stand though, some parts of the economy will bounce back this summer, but other parts will drag.

The first May indicator we have is the Purchasing Managers Index, which rose from an all-time low of 13.8 in April to 28.9. This simply tells us that businesses found things slightly less bad than the previous month, but not good. A reading over 50 will tell us that a new expansion is underway. I expect measures such as industrial production, and construction output to have picked up more convincingly in June and July.

Remember though that production and construction are only 14 and 6 per cent, respectively, of our economy compared with about 30 and 15 per cent in China. What we need is for household confidence and employment to recover on a sustainable basis. This is the only way we can reverse  and offset the 25 per cent fall in GDP in March and April — the largest decline since records began in the 1950s, and perhaps ever.

Although the unemployment rate was stable in May at 3.9 per cent, the labour market is in bad shape. The claimant count, which includes people in receipt of benefits but not yet classified as unemployed, doubled to almost 3 million, and separately the number of people on payrolls fell by 600,000. The furlough scheme, and an array of grants, loans and tax and fee reliefs and reductions have helped the economy to an extent, but the furlough scheme, now covering close to 9 million people, will be phased out between August and October, and a lot of people must already be serving out redundancy notices. Unemployment is bound to rise this summer.

Any bounce in the economy in June-July, therefore, based around a production and construction recovery, and a return of the “shopping experience” needs to be qualified. To get the economy back to a self-sustaining state, we will need household confidence and spending to normalise. This means both belief that the pandemic is under control, and income redistribution.

About 45 per cent of the typical UK household’s expenditure pattern, according to the Office for National Statistics, goes on transportation, restaurants and hotels, recreation and culture, and clothing and footwear, mostly bought in retail shops. While more on-line shopping and working from home will likely persist, such spending can’t really recover and expand until people are happy to congregate again, be it at work, or other normally crowded places.

As of now, there is more Covid-testing going on, but we have learned from others that effective virus mitigation strategies, especially as lockdown restrictions are lifted, require mass testing, alongside strict observance of good hygiene and social distancing, wearing of masks, and a robust system to test, track and trace to identify clusters and address them locally as necessary. In these matters, we still have a way to go.

There’s another big macroeconomic issue that needs attention too, and that is income redistribution. Although there is no immediate danger from the build-up in UK public debt, especially where this takes the form of borrowing for commercially viable infrastructure, green investments, transportation, and new communications and broadband capacity, we should take this opportunity to break the tedious cycle of the last 40 years in which every economic crisis is addressed through yet another surge in indebtedness.

We are adding to public debt because we have to address a chronic demand deficiency in the economy, in which private households and firms are saving too much. UK public debt, which was just over 80 per cent of GDP before the pandemic, might end up between 100-130 per cent of GDP in 2020/21, depending on still unknowable outcomes related to the economy, the pandemic and the lockdown restrictions.

A high debt burden is affordable while interest rates stay so low, but it also results in slower economic growth. This then ends up normally with higher unemployment and more government borrowing — both of which lower savings again but not in ways we would or should choose.

For that, we need to strengthen demand in the economy by changing the distribution of income in favour of those who are likely to spend more and save less by changing tax and social policies. These adjustments should favour those who are most likely to have been suffering the inequalities generated by the pandemic and the financial crisis before that. It’s a much spoken about idea whose time really has come.