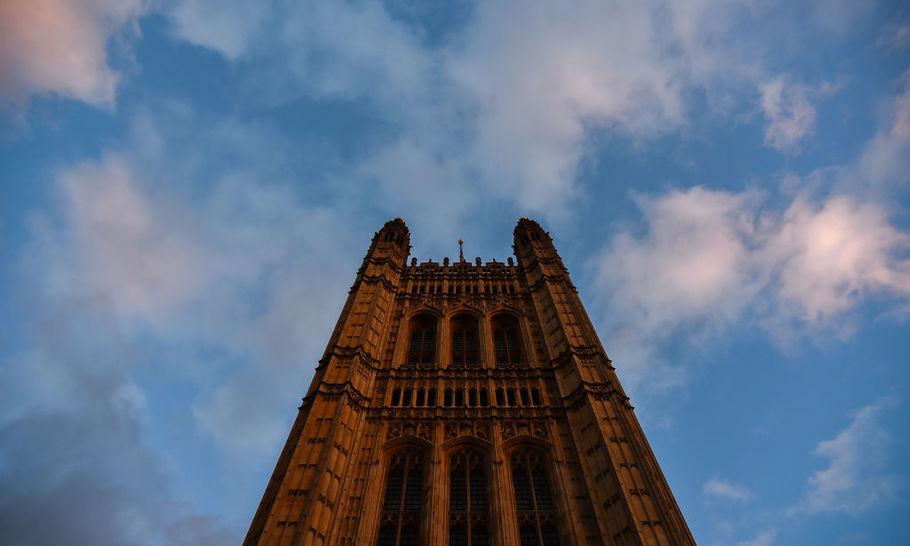 1)  Never trust the bookmakers. Until the polls closed at 10 pm last night, all the money was on Nigel Farage’s Brexit Party to win big in the Peterborough by-election. Bookmakers make their odds on what they read in the papers and where the money goes. Since the 2016 plebiscite, most of the press, many academics, and the BBC have been telling us Britain is an anti-European nation closer to Donald Trump than Angela Markel. Perhaps it isn’t.

2)  Never follow Nigel Farage if you want to be an MPs. After Farage came top in the 2014 European election, Professor Matthew Goodwin, the academic chronicler of nationalist populism, insisted UKIP would win 4 or 5 seats in the House of Commons. There are no UKIP MPs. Farage was rejected seven time by voters in his efforts to become an MP. There is a solid 25-30 per cent of voters who are hostile to Europe. But they are not a majority.

3)  Gordon Brown won it for Labour much more than Jeremy Corbyn. His denunciation of “PayPal” Farage and the occult foreign financing of his one-man Brexit party resonated. Brown wrote to every Labour Party member asking for help in Peterborough. Tony Blair can make lofty anti-Brexit speeches. Brown gets down and dirty and knocks Farage out of the ring.

4) Peterborough is usually dismissed as a London commuter town. But it is also part of the East Midlands manufacturing belt. 2,500 industrial workers are employed at Perkins Diesels which is a major exporter. This week’s news on Ford shutting down in Wales and British Steel faced with closure is breaking through. Brexit means de-industrialisation and job losses. Sunderland, a leave area now has a Lib-Dem council. Peterborough voted massively Leave in 2016, but Peterborough workers are now very worried about what Brexit means for their export industries, future FDI, and their own jobs.

5)  The charge of anti-Semitism against Labour, while more than justified, isn’t super glue. Labour has been shamefully slow and politically inept not to deal with issue. As Charlie Falconer rightly says: “Expel first, then investigate.” If that condign policy had been in place after 2015, Lisa Forbes MP’s finger would have gone nowhere near the retweet button to pass on an odious comparison between the Christchurch massacre and Israelis soldiers acting in self-defence. Corbyn’s hostility, or perhaps chilling indifference, to the sensitivity of Jewish citizens cost him seats and councils he should have won in the 2018 municipal elections especially in London. But Labour long ago lost most Jewish votes, and Tories hoping accusations of Labour anti-Semitism will finish the leader off have probably got it wrong.

6)  Being embraced by Donald Trump is being kissed by a viper. He met Nigel Farage on the eve of the Peterborough by-election and made his remarks about the NHS being on the table in any putative UK-US trade deal. This terrifies most British voters, and even if Trump half-modified his suggestion, the damage was done. Farage was swaggering around the Peterborough count last night, but scuttled out when he saw he was going to lose. Trump spoke warmly of Jeremy Hunt and found time for a long talk with Boris Johnson this week. He didn’t seem to know who Michael Gove is. Time to put money on Gove.