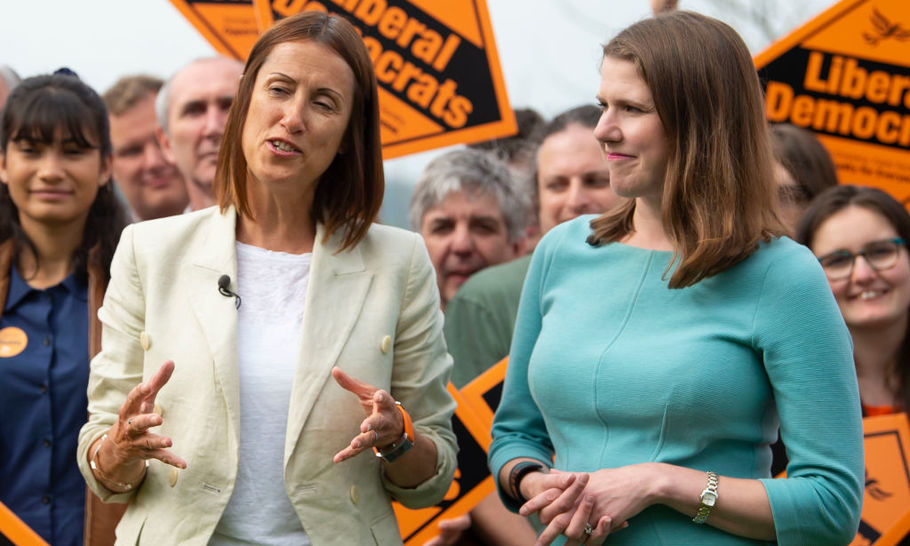 The result of the Brecon and Radnorshire by-election, was, as Daniel Johnson wrote here this morning, predictable and predicted. But congratulations to the Liberal Democrats are still in order. Picking up a Leave voting seat – in Wales, no less, which saw a Lib Dem wipe out in 2017 – is no mean feat. And by overturning a Tory majority of over 8,000 as the clear remain party – in the fortnight the Tories with a new PM effectively committed themselves to no deal – Jo Swinson and her Party has given a huge boost to remain forces in general. With a new seat, a fresh young leader, and rumours of more defections their way, it really does feel like a Liberal Democrat renaissance is on the cards.

But where does that leave Boris and the Conservatives? Losing a majority of 8,000 in the middle of the so-called ‘Boris bounce’ isn’t a good omen – especially given that the new Prime Minister visited the seat himself. But, as several Conservative commentators have pointed out already this morning, whereas the Remain vote was united (Plaid Cymru and the Greens both agreed not to stand to give the Lib Dems a clear run), the Leave vote was divided: the Brexit Party came in third place, scooping up 3,331 votes (more than double the Liberal Democrats’ new majority). What’s more, in a bizarre move, the local Conservative Association chose to field a candidate unseated by a recall petition signed by a whopping 19 per cent of Brecon constituents. And the Liberal Democrat majority was still relatively slim. If local Tories had been less pig-headed, many believe that they would be celebrating a victory this morning.

The real story from Brecon, perhaps, is the pulverisation of Labour. It is the ninth by-election in a row where Labour have lost vote share, meaning that the last time Labour gained votes in a by-election was in Batley and Spen in 2016 – where neither the Tories or the Liberal Democrats put up a candidate. Even more alarmingly for a Party which, up until recently, considered Wales a heartland, the Labour candidate came in fourth place – and the Brecon local association nearly lost its deposit. Those arguing that Jeremy Corbyn must go and the Party must be restyled as a Remainer outfit will see this result is the ammunition they’ve been waiting for.

The Brexit Party, meanwhile, will be feeling flat. Yes, in normal times picking up over 10 per cent of the vote would be impressive for a new party, but given Farage’s barnstorming successes earlier this year (the Party did extremely well both in the local elections and European elections), it is a disappointing result. Brexiteers satisfied with Boris’s Leave credentials are returning to the Conservatives in their droves, and the purpose of the Farage’s Party is now unclear to many.

A few hard Brexiteers in the Tory Party will argue that the Brexit Party hoovering up Leave votes is a sign that Boris should be pushing for No Deal as his first choice, but most moderates will simply be frustrated. Thanks to the Brexit Party splitting the Leave vote, two Leave voting constituencies (Peterborough and Brecon) now have Remain MPs, suggesting, as Daniel Johnson wrote this morning, that one of the few remaining obstacles to Britain leaving the EU is the Brexit Party.

The result in Brecon makes the Conservatives’ situation look pretty desperate: their wafer thin majority in the Commons is now down to one, having been halved overnight. Meanwhile, the Liberal Democrats’ revival is continuing, the Brexit Party has proved that it is still a force to be reckoned with and Boris’s honeymoon seems to be over already. One way or another, calling a general election has never looked so necessary, nor so risky . . .