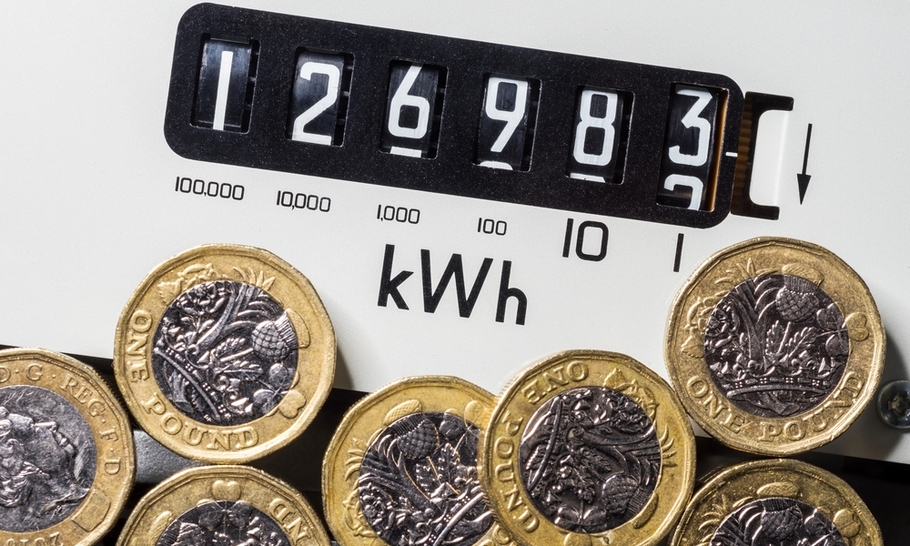 The huge increase in energy prices this year has been so serious that it was inevitable the Government would intervene. Something was always going to be done — and it was. The real problem, however, has yet to be properly addressed.

The average household energy bill will be capped at £2,500 a year for two years, including the removal of green levies. This is below the £3,549 cap announced by Ofgem for October, which has been predicted to be raised to £5,400 in January, but still 27% above the current cap. However, households will still receive the £400 refund on their bills previously announced by Rishi Sunak. This means the annual average bill will be £2,100, according to money expert Martin Lewis. As yet, there is no word on whether the government will also cut VAT on energy bills. Businesses and public sector bodies will also get support, but initially only for six months before a review.

The Government apparently believes its measures will knock 4-5 percentage points off reported inflation, thereby reducing the cost of some of its debt, and benefiting those whose other bills, such as broadband and phone, are automatically uprated in line with the inflation rate.

One rarely gets something for nothing in economics. Energy supply companies still have to buy gas at the market price. The Government will make up the shortfall by subsidising them. The open-ended nature of this commitment makes it impossible to calculate the cost accurately. Some estimates suggest it could go as high as £150 billion or more, although gas prices have recently begun to fall. There will be additional financing for energy firms via the Bank of England, up to £40 billion.

We have to pay for the gas somehow. It is perfectly reasonable to borrow from the future to do so, but only to buy us time either for prices to fall back, which cannot be guaranteed, or for us to substitute other fuels, increase energy efficiency, and reform our bizarre system of electricity pricing, which means we pay high prices for lower cost energy from sources such as renewables. Borrowing comes with costs. It may push up interest rates, which limits borrowing elsewhere, such as investment in new technology. Distorting price signals may occlude reality, leading to households and firms making poor decisions.

Indeed, the rise in gas prices over the summer was partly driven by European countries filling their storage facilities while Nord Stream 1 gas flows were limited by Russia. Once gas stores are in place, demand may fall back. The original price cap for October might have been based partially on temporary market distortions.

A theoretically better approach is to subsidise households and businesses rather than energy suppliers, letting energy bills act as price signals and giving people choice and a financial cushion. Short term, this is not practical, however, as there are difficulties getting money to the right people and firms, the inflation rate would have been higher, and it was clear that a confidence-building measure was required. Either way, the policy costs a lot.

By letting the price cap rise to some extent, the Government is allowing some price signalling in response to the lack of gas supply. However, because price rises to consumers and businesses will be limited, demand may remain higher than it otherwise would have been and this would eput further pressure on prices.

This huge commitment shows just how economic policy is decided on the basis of a mixture of projection, conjecture, ideology, and necessity, and not just facts, data, and reason. For much of the time it is not dissimilar to educated guesswork. Experts are essential but cannot make the decisions for policy-makers. For example, the director of the Institute for Fiscal Studies can say that an energy bill freeze would be “a terrible policy – but maybe one we can’t avoid”, but the Prime Minister and Chancellor have to take the decision.

The massive increase in government borrowing is justified on the basis that it is a one off, even if for two years. The expected tax cuts pledged by Liz Truss during her leadership campaign prompt more concern because they would represent an ongoing increase in borrowing.

The lower cap means households have more to spend on other things than expected, which might prompt the Bank of England to revise its five quarter recession forecast, even though household budgets are still being squeezed. However, the Bank has already indicated that government actions will make it more aggressive when raising interest rates so it may do more itself to push a slowdown.

At the same time, the Bank is committed to reversing Quantitative Easing by selling gilts into the market at a time when the Government is ramping up its own gilt sales. The risk is that long term interest rates will rise even higher as the money supply falls; the Bank has little idea what the latter impact will be, nor how that fall should affect its interest rate decisions. The overall impact could well be that the Bank simply offsets short term measures to boost growth via fiscal policy.

Debates about government borrowing and spending are important, but we should not lose sight of the fact that the Government is not separate from the UK economy; it is part of it. When we have a problem such as a hike in gas bills, the relevant question is, how can the whole economy best meet the challenge? We should be less concerned with whether the Government can afford to borrow more, or how taxes will pay for spending, than with whether the whole economy is capable of growing faster or paying for gas fairly.

What matters most is the productive potential of the economy; in other words, what it is practically capable of doing with the resources available. This is the central insight of the much criticised Modern Monetary Theory, which says we can print money to spend on activity until we near full capacity and inflation. The problem in practice is MMT relies on government to rein in inflation via tax hikes and spending cuts, which governments are loathe to do, as is the case today. There is a Keynesian solution, which is to force saving for a period, but that is not being considered.

Unless the productive potential is growing, a drive to focus on 2.5% growth, as the Chancellor has announced to Treasury staff, will correctly be seen as inflationary, not least by the Bank of England. There is a lot riding on the imminent mini-budget.