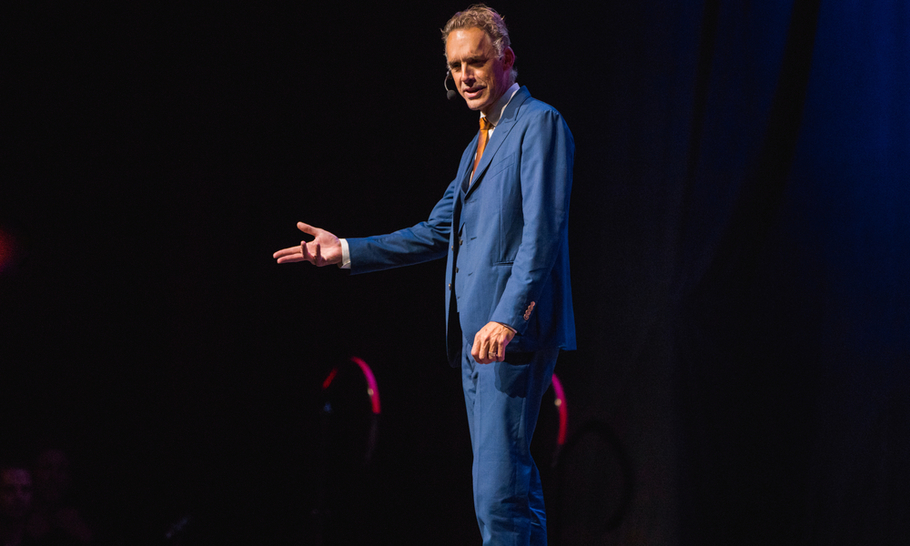 When he published The God Delusion in 2006, Richard Dawkins might have been disappointed to learn that even 14 years later a self-help guru steeped in Christian teachings can still attract a large, devoted following. The New Atheists, such as Dawkins and the late Christopher Hitchens, seemed to conquer all before them in the noughties, but the years following were hardly a victory for sober reason over passionate belief.

Jordan Peterson, a Canadian psychologist by training, came to fame in 2016 protesting Bill C-16, a proposed Canadian law which he claimed would compel him to use people’s preferred pronouns. Legal experts disagreed, but the once obscure academic became a focal point in a stewing culture war throughout the English-speaking world and a guide for many feckless young men.

In the British case, Peterson’s most memorable moment was a clash with Channel 4 News’ Cathy Newman in January 2018. In the interview, Peterson laid out the thesis of his new self-help book, 12 Rules For Life, arguing among other things that men should take responsibility for their lives if they wanted to be suitable partners for women.

Newman’s reception of Peterson during the uncut half-hour posted on YouTube was uncharitable, with the interviewer alleging that Peterson was indifferent to women’s interests in the gender pay gap debate and linking him to the alt-right. Even The Atlantic, a progressive American publication, held it up as a case study in “hyperbolic misrepresentation“. But the battle lines had been drawn around Peterson, whose views were dangerous to his critics and life-changing to his fans.

After the book tour, Peterson’s own life hit a snag. His wife’s diagnosis with terminal illness led to an increase in his intake of benzodiazepine, which he had previously started taking to deal with anxiety. This led to what his daughter described on YouTube as a “physical dependency”, with Peterson spending eighteen months between hospitals in places as far flung as Russia and Serbia.

All this happened away from the Internet’s glare, until Peterson returned to the medium that made him famous. In a YouTube vlog in October, Peterson described the difficulties he had faced over the past two years, saying that he had only just recovered sufficiently to return to work.

Surprisingly, for a Western internet celebrity in 2020, his next steps included lectures and videos on the biblical texts Exodus and Proverbs. This followed his earlier analysis of Genesis – a project which included a lecture video that has gathered 6.6 million views.

“With God’s grace and mercy”, Peterson says he can pick up where he left off, which suggests that the Christian belief he has previously professed remains. What his faith means in practice is tricky to define, with at least one interviewer having to wrench a straightforward admission of Christianity from him.

The guru’s reticence about describing himself as a Christian is less to do with modern Western squeamishness about the old faith and more because he is a stickler for accuracy in speech. Indeed, a conversation with the New Atheist podcaster Sam Harris foundered when the pair could not agree what truth meant.

Despite the equivocation, there seems something significant about Peterson’s faith in our era, his rise having coincided with a new emphasis among English-speaking intellectuals about the Christians roots of the West. The historian Tom Holland’s Dominion is the most prominent work to argue that Christian assumptions still underpin Western societies, even as the church pews empty.

Much of Peterson’s message is similarly old fashioned. The first chapter of 12 Rules For Life instructs readers to “stand up straight with your shoulders back” to present an assertive stance to others. This emphasis on personal responsibility runs through his message, with another chapter telling us to “set your house in perfect order before you criticise the world”.

A lot of this advice is good, if obvious and sometimes haphazard. It is scorned because it lacks the intellectual sophistication that many of his critics are comfortable with, save when Peterson delves into the kind of mystic theological musings that our atheistic public life has little experience in. We could do without the mumbo-jumbo, but that doesn’t invalidate the core message.

Critics can take comfort in the fact that the West’s increasingly godless youth are unlikely to find faith in the divine anytime soon, whatever the messianic leanings of figures like Peterson. The problem, as Dawkins might lament, is that when people stop believing in God, other figures sometimes suffice.