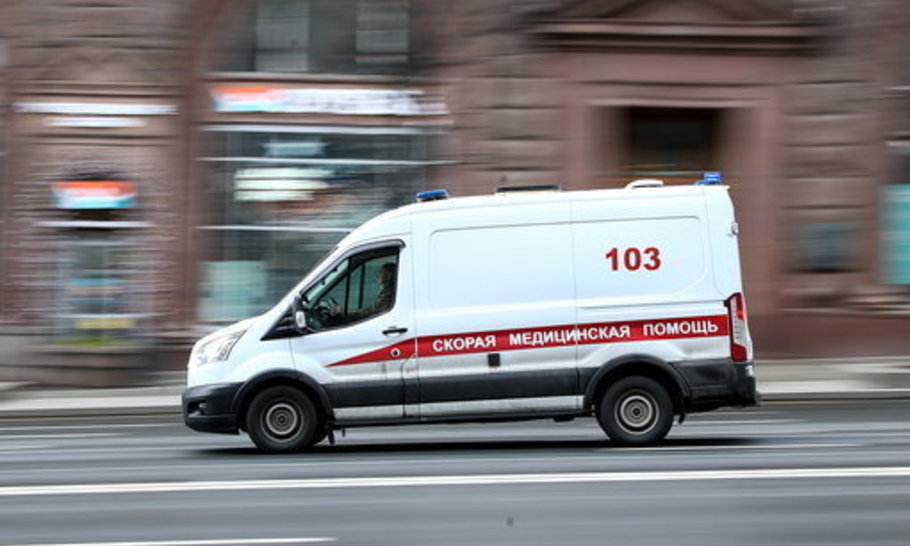 The coronavirus has crippled the world, but in many countries social distancing measures are dropping contagion rates. Even in the United Kingdom and the United States, which have so far been unable to tame the disease, daily infection rates have stabilised. The same cannot be said for Russia.

According to data from John Hopkins, on March 18 Russia recorded just 33 new cases. At the time of writing, just six weeks later, it has again suffered its worst day with those infected jumping by over 10,000 cases.

Amid this exponential increase, reports have emerged of three medical doctors falling out of hospital windows in Russia over the past two weeks after complaining about insufficient protective measures employed in dealing with the pandemic.

The latest to plunge, Dr Alexander Shulepov, 37, is fighting for his life with head injuries after the fall on Saturday. He had earlier recorded a video claiming that he was forced to work, despite having tested positive for Covid-19. He and his colleagues also warned of shortages of personal protective equipment (PPE) in their hospital in Voronezh, around 320 miles (500km) south of Moscow.

Shulepov was filmed with paramedic Alexander Kosyakin, who just a day earlier was questioned by police under suspicion of spreading “fake news” with comments regarding insufficient PPE. “Ambulance doctor Alexander Shulepov is next to me,” says Kosyakin in the video. “The chief doctor is forcing us to work, what do we do in this situation? We are not leaving the shift… Myself and Alexander have been working together for a month. This is the situation. Everyone says it’s fake. These are real facts for you.”

Kosyakin updated CNN on his colleague’s condition, saying he was in “an intensive care unit, as far as I know in a serious condition, last time I spoke to him was on the 30th of April, we checked in with each other.”

On April 22, Shulepov had been hospitalised for coronavirus. “He felt fine, he was getting ready to get discharged from the hospital,” Kosyakin continued, “and all of a sudden this happened, it’s not clear why and what for, so many questions that I don’t even have the answer to.”

Three days after recording his initial critical video, Shulepov recorded another, this time featuring the head doctor of his hospital. He retracted his statements, saying he was “overwhelmed by emotions” in the first clip. Many fear he was pressured into making the second video.

Shulepov’s injuries follow the death of two senior female doctors in similar circumstances. Dr Natalya Lebedeva, 48, fatally fell from the sixth floor of a Moscow hospital after being blamed for spreading the virus at her clinic after she became infected. Dr Yelena Nepomnyashchaya, 47, also fell 60 feet to her death at her hospital in Krasnoyarsk, Siberia. She had complained about an “acute shortage” of PPE for medical professionals.

The incidents highlight the difficult working conditions faced by frontline health care workers in Russia. While still under investigation by law enforcement authorities, Russian press and social media have been captivated by the falls.

While there are no specific claims of foul play, it comes amid a police crackdown on those critical of the government’s handling of the crisis. Historically, a number of Russian dissidents have had mysterious falls out of windows. Among them, Ivan Safronov fell to his death from a fifth-floor window in 2007 after investigating the sale of Russian weapons to Iran and Syria, and ten years later Nikolai Gorokhov fatally plummeted from a fourth-storey window while trying to move a bathtub, after whistleblowing on Russia’s largest ever tax fraud.