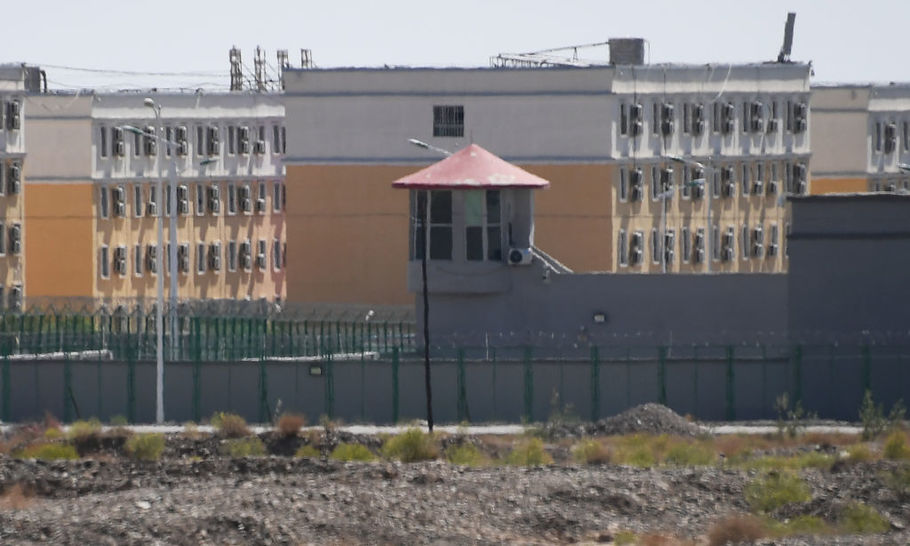 In a chilling throwback to the worst aspects of China’s one-child policy, women in the western province of Xinjiang, which borders Pakistan, Afghanistan and other central Asian countries, have been obliged to submit to forced sterilisation, the insertion of inter-uterine devices, and the threat of internment if they don’t abort pregnancies that exceed quotas. The revelation of these practices follows the confirmation last year of the systematic crackdown on the mostly Muslim, Turkic-speaking Uighurs, with about a million people alleged to be in internment camps and prisons. It beggars belief to even ask the question, but why is China engaged in what has been called “cultural genocide” in the 21st century?

The measures to suppress population growth were revealed recently by the German anthropologist and China scholar, Adrian Zenz. They would certainly constitute another gruesome part of the suppression of Uighurs, Kazakhs and other minorities, who account for about 46 per cent of the population of Xinjiang. The details of this campaign were unveiled in over 400 pages of leaked documents from within the Communist Party.

The documents suggest that it all began with speeches made by President Xi Jinping in early 2014 that followed the train station stabbing by Uighur militants of more than 150 people, in which 31 people died. Against a background of terrorist attacks in other countries and announcements of US troop withdrawals from Afghanistan, Xi spoke out against terrorism, infiltration and separatism. Yet, there was also much more to this rather common refrain.

Xinjiang is, strictly speaking, not a province but an “autonomous region” which is barely autonomous. Uighurs have been practising Muslims since at least the 10th century, and speak a language that is closer to what is spoken in nearby Uzbekistan than in China. The Qing dynasty (1644-1911) referred to their habitat as “xin jiang” or “new frontier” but met a resistance from the outset, which lasted after the fall of the dynasty, and continued into the 1950s.

In 1995, reluctant citizens staged demonstrations, which provoked Beijing to label the tension the most serious threat to the Chinese state and declare a “Strike Hard” campaign against protesters. More demonstrations followed two years later. In 2009, major anti-government and anti-Chinese violence erupted, in which 200 died. In 2014, a suicide bombing, an attack on an outdoor market and the stabbings were among a series of incidents that finally prompted Beijing to lurch towards a policy of brutal suppression.

By 2016, internment camps were being set up and expanded, non-government schools were shut down, it was illegal not to watch state TV, GPS tracking of residents started, and among other forms of religious discrimination, more devout Muslims were being urged to smoke, eat pork and drink alcohol.  By late 2018, reports emerged that China was detaining large numbers of Uighurs in compounds for suspected involvement in, or sympathy for, attacks on government agencies.

The Chinese government has always been sensitive about its territorial integrity, and in particular about separatism within its borders. It intervened heavily in Tibet, south of Xinjiang, in 2008 to bring to an end hundreds of demonstrations and protests by monks and supporters. Six years later, it began the suppression in Xinjiang. Six years later, which is to say this year, Hong Kong has felt the heavy hand of suppression.

For China, what the rest of the world thinks is not a matter of great significance. Seen through the prism of the collapse of the USSR, China’s party leaders are determined that ideological impurity and spineless leadership will have no place in China. Challenges to party rule and to “stability maintenance” have to be eliminated, and with them all concerns about damage to the party’s image and strength. Xi Jinping has on more than one occasion urged China not to be afraid of hostile — that is, foreign — forces, and indeed has encouraged citizens to rail and struggle against these forces when they collude to undermine China, be it in Xinjiang or Hong Kong.

Leaving aside the party’s own doctrines, one could be forgiven for asking why China persists with human rights abuses and the suppression of minorities, at the (known) risk of alienating other countries. The short answer, so far at least, is that they do so because they can, and because they realise that there are major limits to what the rest of the world will and can do.

Remember that notwithstanding the strident measures taken against a Muslim population in Xinjiang, there has been barely an objection or complaint from any other Muslim country. In a recent United Nations Human Rights Council vote on the new National Security Law for Hong Kong, 53 countries backed China. These included Saudi Arabia, Iran, Iraq, Egypt, Pakistan, Kuwait, Morocco and several smaller Muslim states. For them and many others, China is now too big and economically significant, and uses its position to leverage compliance.

It is perhaps not surprising that no Muslim country has spoken up for the Uighurs, or dared to criticise China, and equally curious that the only country that has done so with the force of law is the United States. President Donald Trump has signed a bill, the Uighur Human Rights Policy Act, which Congress passed calling for sanctions over the repression of Uighurs. This included specific targeted sanctions against a member of China’s Politburo, Xinjiang’s party boss, Chen Quanguo.

And this is where things could get interesting. China has punished countries politically or commercially before when they fell out of favour. The list includes Norway, Japan, South Korea, the Philippines, the US and Australia. It may include the UK if the Huawei 5G decision, as expected, is reversed.

Yet, no country with antagonistic political beliefs really has the leverage to hurt China’s $14 trillion economy and $40 trillion banking system, except the United States, which, by weaponising capital, could do real harm. In this respect, Xinjiang sanctions could be the foothills of a bigger, almost nuclear, option which is financial sanctions, and restrictions on US dollar access, against Chinese banks or individuals in Hong Kong. The consequences would be remarkable, perhaps for the US as well. Watch this space.