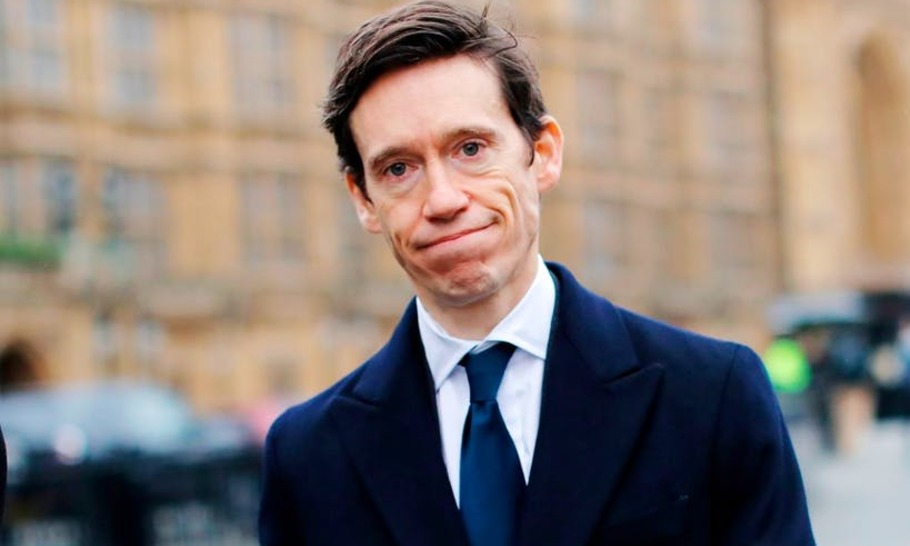 Rory Stewart’s promotion to the cabinet has been a long time coming. He is an excellent communicator, is popular among his colleagues, and has proved his loyalty to the Prime Minister. But those who think that this is just a step on the road to bigger things for Stewart have got it all wrong. The new International Development Secretary will never get the top job.

Why? Well, if there’s one thing Brits don’t like in their politicians it’s ambition. So Stewart torpedoed his chances of becoming prime minister nice and early after admitting he thought he’d be good at the job in the Spectator last week.

Stewart is also one of the biggest advocates for the current PM’s withdrawal agreement, which is the only thing currently more disliked than the PM. So as if announcing to the world that you wanted the job wasn’t enough, Stewart has double-tapped his chances by aligning himself with a loathed leader and the only thing the human mind could possibly have conceived to make both sides of the Brexit divide more angry than they already were.

So, thanks for playing, Rory, but don’t be too deflated when your leadership campaign ends up looking like a bad day in Baghdad.

The funny thing is, in another age, he might actually have made a very competent prime minister. His CV isn’t exactly typical of a career politician, having served in the Black Watch, as a regional governor in war-torn Iraq, and lectured at Harvard. He is an expert diplomat, and so it makes sense why he feels he would work as Tory party leader; it’s a group that needs a diplomatic intervention and half.

As prisons minister, he had a thankless task. The Ministry of Justice has undergone 40 percent cuts in the past decade, with the state of the nation’s correctional facilities under constant scrutiny. Drug addiction, violence, smuggling, early release and, of course, reoffending rates are all up, which is exactly how a system previously overseen by Chris Grayling might be expected to find itself in.

Stewart comes across as pleasant enough. Well-meaning, easy-going. But whoever ends up as the next leader of the Conservatives will face a general election sooner, rather than later. Stewart, an Old Etonian who has taught royalty and advised a US president, doesn’t exactly radiate ‘man of the people’ waves. He lacks a lot of the free-market bent many on the liberal side of the party are clamoring for; he wants to build more houses, for example, but steadfastly refuses to touch the greenbelt.

His stance on Brexit, meanwhile, though a diplomatic compromise, trying to straddle both sides of the divide, will win him no favours from the electorate. In a straight shootout, whoever comes up against the Brexit Tory candidate for the leadership, which will almost certainly be Boris Johnson, will need a heck of a lot of ammo if they are to outgun Bojo. Stewart, sadly, falls into the same category as Jeremy Hunt and Matt Hancock: talented politicians all, and undoubtedly cleverer than the majority of Tories who (still, incredibly) believe they could be PM, but entirely lacking in conviction or fortitude.

Pre-referendum, Rory Stewart would have made a useful deputy or replacement for David Cameron. These are not those times. Theresa May’s successor will need to draw a line under her premiership, and have distance from the deal that brought her down. Stewart, through his hand-wringing efforts to promote the deal in an attempt to appease all sides has, like the PM, pleased neither. He’s an interesting prospect, a useful minister, and at least he is honest in his intentions. But this time, it just ain’t gonna happen.