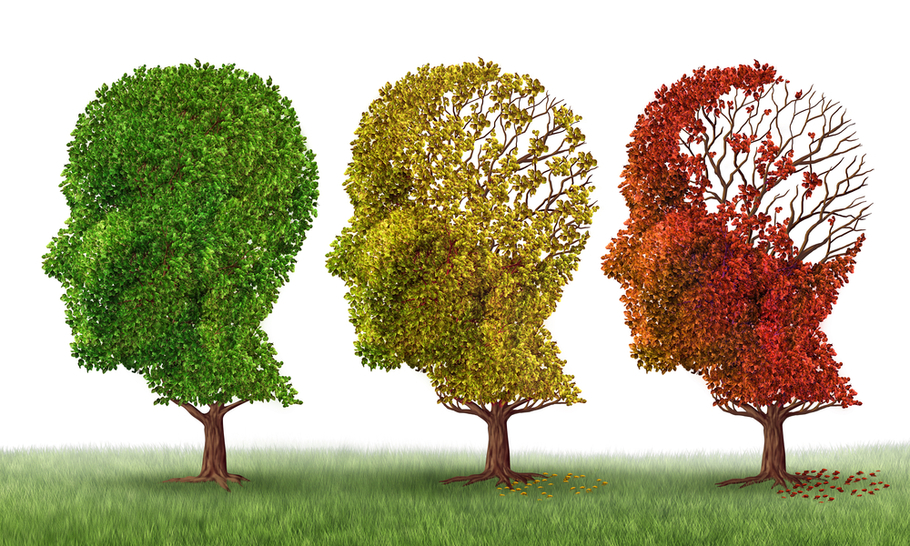 When I first wrote about my own struggles with severe depression back in 2014, the topic was rarely covered in the media. Now mental health is a constantly in the news.

The stories centre on two main themes. The first is the sense that we are facing a mental health crisis; the second is that the NHS needs more resources to cope with demand.

Take the first theme first. Earlier this month, a YouGov survey for Rethink Mental Illness revealed that the nation’s mental health had “failed to rebound after the pandemic”. The research found that around three in ten adults’ mental health has deteriorated since the start of the year.

A second survey, recently published by the UK Council for Psychotherapy (UKCP), told a similar story: we are a nation which is struggling with our wellbeing. Its survey found that almost one in two adults felt that the cost-of-living crisis was affecting their mental health.

Meanwhile estimates from the Centre for Mental Health in October 2020 suggest that up to 10 million people – 10 million! — will need either new or additional mental health support.

The second theme, played out almost daily in the media, is that the NHS needs more resources to cope with demand. Here is Adam Jones, policy and public affairs manager for the UKCP: “I think what we’re concerned about is the fact that already, there is a record level of demand for mental health services. We also know there are record rates of prescription for antidepressant medication… We’re concerned the capacity currently is already falling short.”

Mark Winstanley, chief executive of Rethink Mental Illness, tells a similar story. “The Government must seize the opportunity to turn the tide on mental health,” he says, and protect the most vulnerable, “by investing in NHS and social care services to help them meet the surge in demand.”

For years, as a mental health advocate, and indeed an ambassador for Rethink Mental Illness, I have been arguing on similar lines. No-one can deny the vital role of professionally provided treatment in addressing serious mental health conditions, and the need for the funds to do so. But we are going to have to radically rethink how we approach mental wellbeing more broadly. What if, given the level of demand, the NHS will never be able to solve the mental health crisis?

Keith Leslie, the Chair at Samaritans, takes the view that we need to think about mental health in a new way. He says: “The NHS will never, ever be able to solve the mental health crisis.”

Surely, I said in a recent conversation with him, the answer is more money for the NHS — for more medical help? Leslie disagrees. “GPs have around eight minutes [on average] to treat someone, so all they can do is prescribe a pill or suggest talking therapies. But even if you had more resources, this approach would not solve our mental health crisis. This is because we are treating mental health as a medical problem, when in fact it is far more of a social challenge.”

This view is a long way from how we thought of mental illness in the 1970s. The perception then was that a few unfortunate people had something wrong with their brain chemistry. The answer was to lock them away and give them pills. Mental illness was for doctors to deal with.

Almost no one believes that now. The new paradigm is that we all have mental health, just as we all have physical health, and we affect each other’s wellbeing. Our day-to-day mental fitness depends hugely on our environment and immediate experiences.

This new understanding naturally leads to different answers to our problems. Leslie suggests a two-pronged approach, and neither answer is about supplying more medical help. The first applies to all of us; the second is more targeted.

Take the first, more universal approach. Here the aim is for all of us to do a better job at supporting ourselves and feeling more connected to one another. To create a more sympathetic environment for anyone who is struggling, especially in the workplace but also in our homes and in schools, chiefly through peer support.

While we can all play a part in more private spheres, the Government would have an enormous role to play in fostering these more compassionate conditions in schools, where it provides funding and where it has started to focus on students’ wellbeing.

Employers are especially important, and key among them are line managers. “It’s very basic stuff,” says Leslie. “Line managers need training, they need to learn how to spot signs that someone is in trouble, and how to support them, and these discussions need to be very routine.”

Parents too need training and understanding to help them understand their children’s psychological needs. So, indeed, do many of us adults. Taken together, this first approach would create more sympathetic environment in which all of us could share our mental health experiences and get the support we need.

Here I have several dogs in the fight. For a while, I have been writing about ways we can look after our own emotional wellbeing, embracing strategies from nutrition to poetry which can make us feel more supported and connected.

My latest book is called You’ll Never Walk Alone: Poems for Life’s Ups and Downs. To paraphrase the poet Paul Celan, a poem is like a handshake: it creates bonds between us. Or as Scott Fitzgerald wrote of literature: “You discover that your longings are universal longings, that you’re not lonely and isolated from anyone. You belong.”

In the book, I explain and share the poems which have helped me (and those in my workshops) to understand and allow our feelings, whether despairing or joyful — to feel we all have a poem to keep us company.

I’ve organised my selections according to the season in which they more or less “belong”: we all have seasons of our minds, from the wintry and dark, to the more spring-like and hopeful.

And so, whatever the seasons of your mind, poetry might help you to understand your emotions and feel less alone at three in the morning, when there is no-one else to talk to, and NHS support is largely unavailable.

A second approach to our mental health crisis is to provide much more targeted relief for specific communities and minorities who are vulnerable. Sir Michael Marmot’s recent research has focussed on how much harder Covid has been for the wellbeing of the economically disadvantaged. Solutions are much harder to deliver to these groups, all of whom suffer disproportionately from poor mental health.

“This is about the long haul,” says Leslie. “It is about getting access to, and the trust of these people in need, who do not see themselves as similar to those who may be trying to help them.”

Government here must play a role in helping the disadvantaged. If mental health is about whole-person flourishing rather than just the avoidance of mental ill health, then we need to recognise that all areas of policy and social life are relevant: not just healthcare but the arts, transport, food, education, homes, green spaces, work and welfare, social care and more.

A two-pronged approach, then, but one with a glimmers of hope. Yes, we are facing huge psychological problems. Yes, the NHS and a medical approach is the answer for some. And yes, certain communities will always need extra government help. But the fact that mental health is now so high up the news agenda means we are also talking about it in a way which was unthinkable only a few years ago. And the next step will be to accept that some of us can, and need to be, part of the solution.