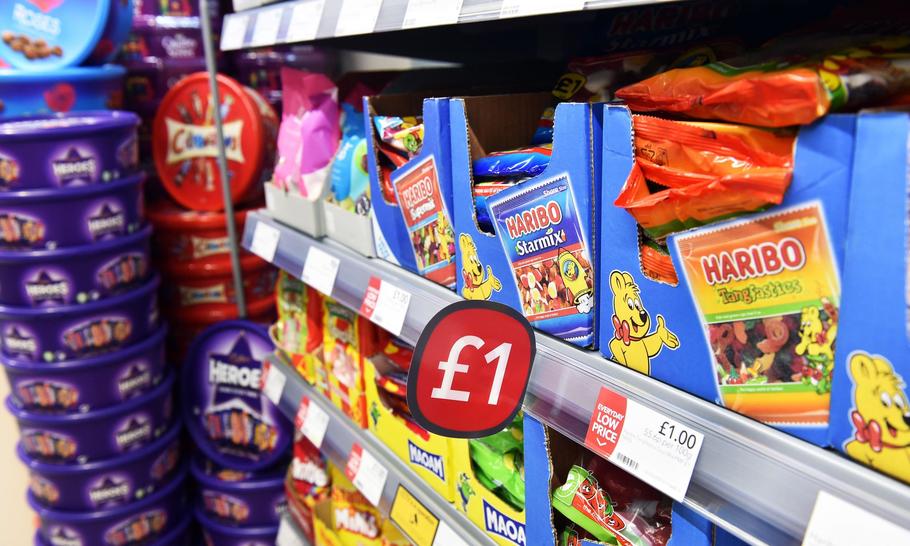 With alarmingly little fanfare, the Government this month launched the Office for Health Improvement and Disparities (OHID), a new agency charged with “supporting people from all over the UK to live more independent, healthier lives for longer”. Its hefty brief is inherited (and beefed up) from the late Public Health England, whose long-awaited demise finally arrived on 1 October. The OHID, whose launch has flown under the radar as believers in civil liberties celebrated the end of Public Health England, looks set to become a near-omnipotent public health body, with responsibility for all manner of lifestyle-related policy issues including alcohol, gambling, smoking, vaping, and the alleged obesity crisis. It will have fingers in a lot of pies.

The problem is that the OHID, even within days of its launch, is already echoing the rhetoric of the nanny state. It is planting its flag firmly in tired interventionist policy doctrine, signing up uncritically to the unscientific received wisdom within the public health lobby that taxes, bans, and all manner of restrictions on people’s everyday choices.

Even worse, the OHID mirrors closely the rhetoric of the World Health Organization (WHO) – the unaccountable international hub for rampant nanny statism. The WHO’s problem is that it is a closed shop – an echo chamber of elites all agreeing with each other that the common riff-raff are out of control and must have their burgers, beers and cigarettes seized from their hands at once.

This kind of short-sighted interventionist approach to impossibly complex public health issues is wildly damaging, whichever policy area you look at. Take obesity, for example, which I’ve written about before for TheArticle. The WHO – and, it would seem, the OHID, which promises to function as a British outpost for the WHO – favours taxes on sugar and salt.

Taxing food does nothing more than make the poor poorer. Proponents of those policies argue that they would compel food manufacturers to reformulate their recipes in order to use less sugar. If there were a way to manufacture chocolate using no sugar, for the same cost and with an end result of the same quality, it would have been done a long time ago and its inventor would be a billionaire.

It’s very clear that, instead, those costs would simply be passed directly onto you and me, hitting the poor harder than anyone else. Even Henry Dimbleby, the author of the National Food Strategy which calls for sugar and salt taxes, admitted as much in his report.

The climate around vaping and smoking is another good example of the ways the WHO and the OHID will almost certainly conspire to make us less free and less healthy. That’s also a topic I’ve explored on TheArticle before.

The WHO says it wants to eliminate smoking, but it has also declared war on vaping, nicotine pouches, snus, heat-not-burn products, and other reduced-risk products which many believe provide a safer alternative to cigarettes and often help people quit smoking.

Currently, Britain has some of the most liberal, positive, forward-looking laws in the world around vaping and tobacco harm reduction. We are reaping the rewards of that, as people quit smoking in their droves. But our progress could come to a sudden halt – and even start going in the opposite direction – if the nanny statists at the WHO and the OHID get their way by beginning to close in on tobacco harm reduction.

Boris Johnson’s creation of the OHID is just the latest in a string of decisions showcasing his pro-nanny-state, anti-libertarian streak. The ball is in his court as to how much precedence he gives the OHID’s word when it comes to determining the direction of Britain’s health policy, but the omens are not good.

Obesity and vaping are just the tip of the iceberg. Public Health England was full of people who were incredibly skilful at finding creative new ways to roll back our most basic lifestyle freedoms, and flush away endless public money in the process. You can be confident the OHID won’t be any different.

If we want to keep any of our lifestyle freedoms, as well as resisting the WHO on an international level, we must now also reckon with the new, local OHID, which will have our most basic civil liberties firmly in its sights.