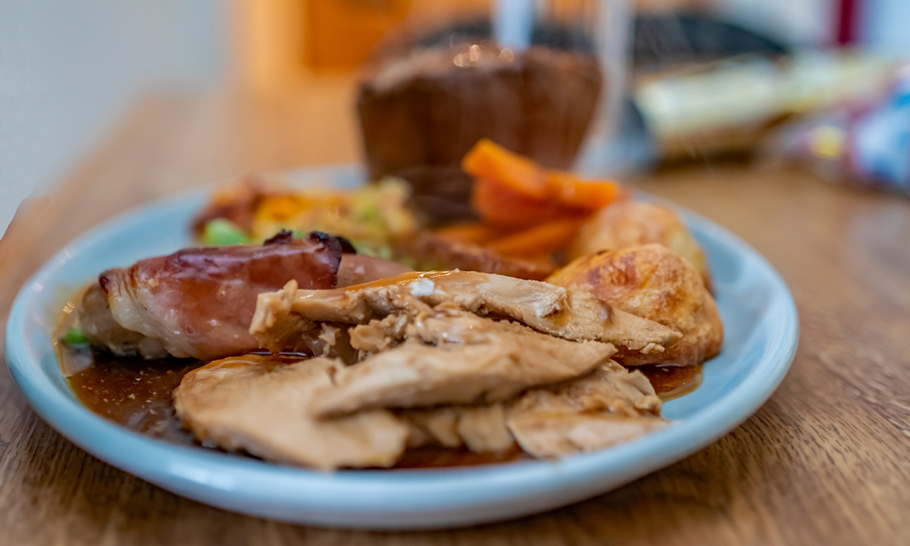 A recent column for TheArticle by Jason Reed argued that Sunday trading laws are redundant. Reed noted how the law was originally intended to protect small businesses from the power of the supermarkets, but that the influx of “express” or “metro” sized supermarkets makes the law redundant. He also noted how online shopping escapes the current restrictions and thereby favours larger chains.

Glasgow recently made the headlines when the trade union Usdaw released a survey in which 92 per cent of its respondents, all of whom were Belfast shop workers, opposed extended Sunday trading hours.

The same trade union, the UK’s fifth largest, lobbied this past December to keep shops closed on Christmas Day and Boxing Day. While opening early for Boxing Day sales boosts business, Usdaw argues that such practices negatively impact workers and families. According to Usdaw, 67 per cent of retail workers felt pressured to work on Boxing Day. The “shop ‘til you drop” frenzy pressures retail workers to sign up for shifts. They miss out on what should be a time for family reunions and endless rounds of charades.

The Labour MP Jess Phillips defended such a notion when she signed the petition and tweeted that “Boxing Day is for bubble & squeak, dry turkey and putting the kids’ presents on the stairs.” Phillips spoke to the importance of family time at a busy and commercialised point in the year. While big businesses sought to make the big bucks, Phillips prioritised people over profit. And rightfully so. Usdaw’s Glasgow survey suggests that workers value family time and leisure all year round—quelle surprise!

Championing free market ideals may well help a post-Brexit economic boom. But Boris’ borrowed votes from the Red Wall came with a fiscally liberal platform. Our PM did not promise to invoke Thatcherism. In fact, far from it.

If Boris justifies an overturn of Sunday trading laws with economic arguments, he wins no new supporters. Today’s love for Sunday’s shorter trading hours does not stem from a staunch defence of Uncle Pat’s butcher shop, or the parish councilor’s hat shop we’ve still yet to visit. Small businesses are important, yes. But one’s time is more precious.

Sundays offer a chance to gather as a family, eat a meal together, and argue about the dishes. In the past, employees would often find themselves getting paid at a higher hourly rate for working on a Sunday, compensating for what was known to be an imposition.

Today, such a practice is almost obsolete. Usdaw found that 58 per cent of staff working in large retail stores felt pressured to work on Sundays, and one finds few Sunday bonuses to lighten the burden. If employees sign up for extra Sunday shifts it might not be because they want the extra 20 quid but rather that they don’t want to say no to their boss.

Some deride the current Sunday laws as a relic of outdated social conservatism. Yet, while the ideal of taking one day a week at a slower pace with family or friends, or simply catching up on housework, might seem a little old fashioned, it’s hard to deny the importance it carries. What with more families seeing both parents going out to work and the government’s increased efforts to provide daycare, Saturdays and Sundays offer rare opportunities for couples and families to come together.

The current Sunday Trading Act serves as a compromise. The Act helps address calls from trade unions, imposes only light restrictions on private business, and keeps the traditionalists content. Abolish Sunday trading laws, and Boris Johnson loses support from the left and the right, and merely consolidates his support among the fiscally conservative — a demographic hardly likely to defect to Labour.

Johnson predicted a post-Brexit baby boom. Keep Sundays for friends and family, and perhaps couples will find a quiet evening to make that happen.